Invokana (Canagliflozin) is an anti-diabetic drug of a newer medication class called gliflozin drugs. In type 2 diabetes, maintaining blood glucose levels in the normal range is of paramount importance to correctly manage this condition, in order to avoid, or at least delay, most of its complications such as kidney diseases (diabetic nephropathy), cardiovascular diseases (stroke, hypertension), eye and nerve diseases (diabetic retinopathy and neuropathy)1. As many diabetic patients are also overweight or obese, several dietary restrictions are often employed to properly promote weight reduction, and a strict blood pressure management aimed at keeping it always inferior to 140 mmHg, is associated with better outcomes and a lower risk of death2,3. Also, diabetes is often associated with several other conditions that, in turn, may lead to hyperlipidemia, increasing the overall risk of stroke and other cardiovascular diseases such as atherosclerosis4. For this reason, a proper management of the blood lipid profile in diabetic patients is often considered as a priority.

How dangerous is Invokana?

Heart attacks, ketoacidosis and kidney failure are just some of the side effects associated with this medication but how common is it? Gliflozin medications can simultaneously lower blood glucose levels, promote body weight reduction, reduce both systolic and diastolic blood pressure, and optimize the blood lipid profile by decreasing the LDL-C/HDL-C ratio, all at the same time, and are thus marketed as multi-purpose diabetes medications5. Their mechanism of action consists of an inhibition of the subtype 2 sodium-glucose transport protein (SGLT2), which is responsible for the renal glucose reabsorption. The glucose which is not reabsorbed by the kidneys is thus eliminated through the urinary flow, but as the glucose molecule does possess an inherent osmolarity, additional water is eliminated resulting in a lowering of blood pressure. Due to the high content of glucose in the urines, the most common side effect associated with the use of SGLT2-inhibitors are urinary tract infections (UTIs) and yeast infections6. 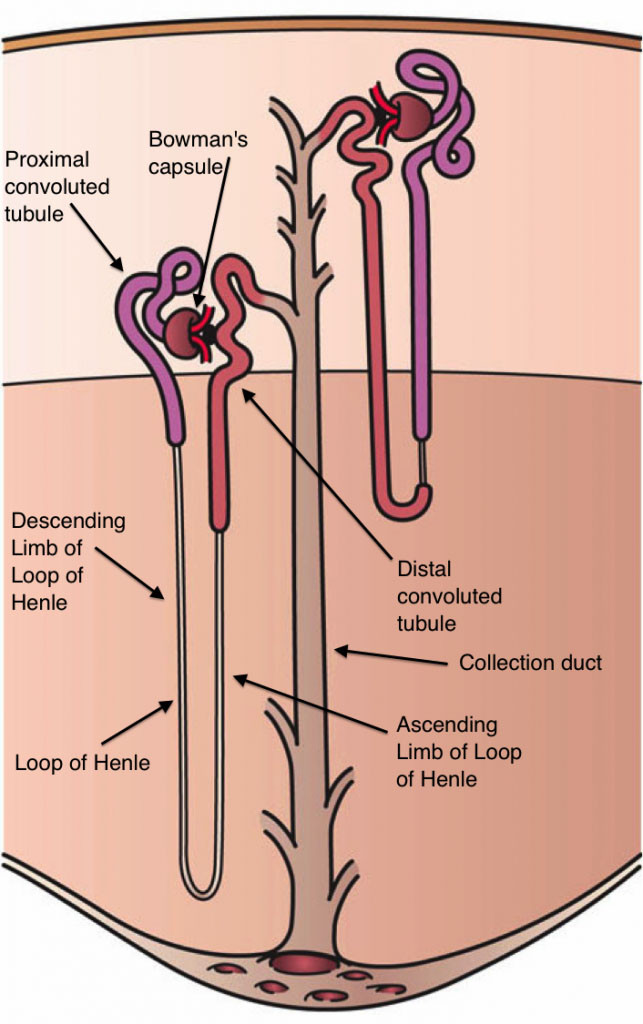 Diabetes is the seventh leading cause of death in the U.S. with its rates still increasing in the last 20 years, and almost 6% of total world population estimated to be suffering from this condition7. Due to the high number of patients treated yearly for diabetes, Invokana is a source of incredible profits for J&J: in the first quarter of 2015, the drug already brought in $278 million with its profits still booming.

Invokana has been approved by Food and Drug Administration in 2013, and it’s marketed under license by Janssen Pharmaceutical, the same division of Johnson & Johnson who is responsible for the marketing of another potentially harmful drug, Xarelto (Rivaroxaban). Although no form lawsuits have been yet filed against Invokana due to the investigation into this drug being still at its earliest stages, several safety concerns have been raised about the use of this novel SGLT2-inhibitor. Three major safety alarms have been raised against the use of this new drug, the first one of which was an increased risk of heart attacks. The initial study that evaluated canagliflozin’s safety (the MACE-Plus) suggested that these drugs were not associated with a higher risk of cardiovascular accidents. However, a larger number of this kind of major cardiovascular events such as myocardial infarction were observed during the first 30 days of treatment in canagliflozin treated people (0.45%) compared to placebo-treated people (0.07%), in addition to an increased risk of stroke8.

The other, more severe life-threatening side effect associated with the use of Invokana, is diabetic ketoacidosis. During ketoacidosis the body starts using fatty acids from adipose tissue as an energy source instead of glucose, producing several byproducts called ketone bodies. Ketone bodies released in the blood reduce its pH causing a life-threatening condition called metabolic acidosis, against which the body initially reacts with several compensatory mechanisms including hyperventilation. Ketoacidosis represents a medical emergency whose consequences can be serious, as they include coma and even death. Symptoms of ketoacidosis include vomiting, confusion, nausea, fatigue, breathing difficulties and abdominal pain9. On May 15, 2015, the FDA issued a warning on Invokana and Invokamet (canagliflozin plus metformin) claiming that these drugs may lead to ketoacidosis as reported by 20 cases of patients developing this condition in the US, and over 100 in Europe10.

A final serious adverse reaction is also associated with Invokana use: kidney failure. In its last May 2015 report, the Institute for Safe Medication Practices (ISMP) identified 457 serious adverse event reports including 54 cases of kidney failure or impairment, 54 cases of severe dehydration or fluid imbalance and 11 cases of kidney stones. The high amount of severe side effects associated with this drug on the short term also raised several question on its purported safety on the long term, as no patients were ever treated for a long enough period of time to provide sufficient data, although initial findings showed a progressive reduction in patient’s kidney estimated glomerular filtration rates (eGFR). The same ISMP report also highlighted how many animal studies found that long-term exposure to could lead to extensive kidney damage, testicular and kidney cancers, and abnormalities in the bones, requiring more extensive researches and long-term studies to fully provide a safety evaluation on this drug11.