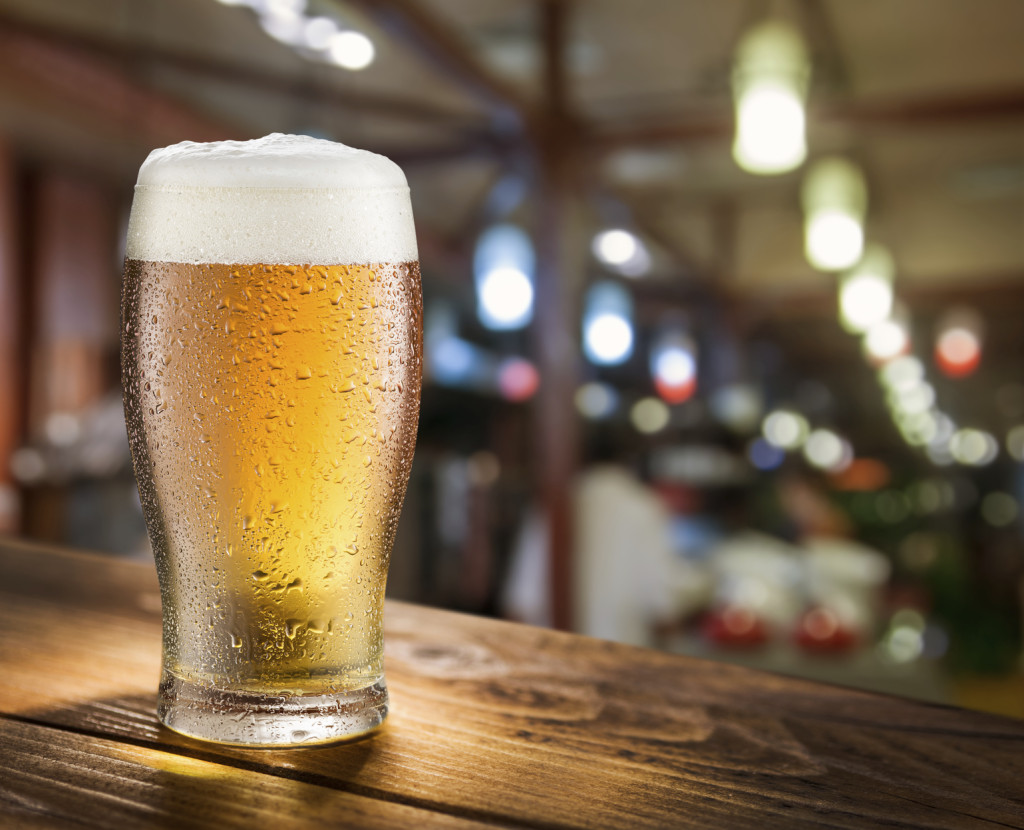 A very common question many people ask is: it is safe to drink beer when taking Xarelto? And what about drinking a stronger alcoholic, such as a whiskey or even just drinking a glass of wine while under rivaroxaban treatment?  Xarelto (rivaroxaban) has been widely advertised as a simple and convenient drug to take since no dietary restrictions are required. But is that also true for alcohol? Other drugs such as Eliquis (apixaban) and Pradaxa (dabigatran) have been also market worldwide as drugs that can be freely taken with any food, but what about drinks? In the Frequently Asked Questions page of the official Xarelto website, the pharmaceutical company clearly explains that patients do not need to change their dietary habits while taking this drug. So, at least in theory, there’s no specific indication that alcohol consumption while taking Xarelto is contraindicated.

Nonetheless, many experts recommend against drinking alcohol while taking any other blood thinner. Since the mechanism through which anticoagulant drugs and alcohol interact is very complex, it was never fully understood. In general, drinking substantial quantities of alcohol must be avoided when under treatment with blood thinners since this substance may intensify the anticoagulant activity of these medicines as it interferes with the blood’s ability to clot. Some researches, in fact, pointed out that small quantities of alcohol may have anticoagulant properties. For this reason, alcohol users or subjects affected by alcoholism under treatment with Warfarin have a higher risk for major bleeding accidents. According to the National Institute of Alcohol Abuse and Alcoholism, even occasional drinking can cause internal haemorrhages, while heavier drinking may increase the risk of both bleeding and blood clots. For some unknown reasons, in fact, higher amounts of this substance may have the opposite effect. The general recommendation is to limit daily alcohol consumption to no more than two glasses of wine (or an equivalent alcohol quantity). The Australian NPS Medicinewise clearly explains in its section about this anticoagulant that “is best to limit your alcohol intake to no more than 2 standard drinks of alcohol per day and avoid binge drinking.”

There’s no antidote available to reverse the effects of Xarelto, so even a relatively minor bleeding accident can prove to be fatal, or at least severely injury a patient who’s under treatment with this medication. Emergency dialysis is not able to safely remove the drug from the patient’s system, so even a minor risk factor as alcohol consumption can seriously harm a patient’s health or even cause his death. Unlike warfarin’s INR testing, no blood test exists to monitor rivaroxaban’s effect on blood clotting and inform the patient whether or how much his drinking habits could actually be dangerous. Another one of the marketing advantages of this medication was its easier “one pill per day” universal dosing, so there’s no way to change or re-evaluate dosing if a patient starts drinking heavily. Alcohol can also increase the risk of trauma and accidents, which could both be a death sentence as the anticoagulant effects of this drug cannot be reversed in any way, leading to harmful uncontrolled bleedings.