Are blood thinners safe to use? Let’s give a closer look at the effects and risks of this type of medication.
Two of the most common searched terms on search engines like Google or Bing are “medication side effects” and “blood in urine”, proving that so many people every day are worried for their own safety when taking their prescriptions. It is pretty common knowledge nowadays that several large pharmaceutical companies such as Johnson & Johnson or Bayer, are the subject of several lawsuits filed against them for the serious injuries suffered by many patients that underwent treatment with their drugs. In 2011 for example, after more than 540 patients died as a consequence of the blood thinner drug dabigatran (Pradaxa) side effects, a lawsuit was filed against the pharmaceutical company. The Pradaxa lawsuit accounted the Big Pharma responsible for false advertising and allegedly false claims about this blood thinner’s side effects, that resulted in several fatalities and complications that harmed thousands of other patients due to the lack of an antidote to reverts its effects. To avoid further economic and image damage, though, Boehringer Ingelheim chose to settle the lawsuit, and the resulting Pradaxa lawsuit payout ended in a $650 million payment for a total of 4,000 state and federal Pradaxa lawsuits (1). 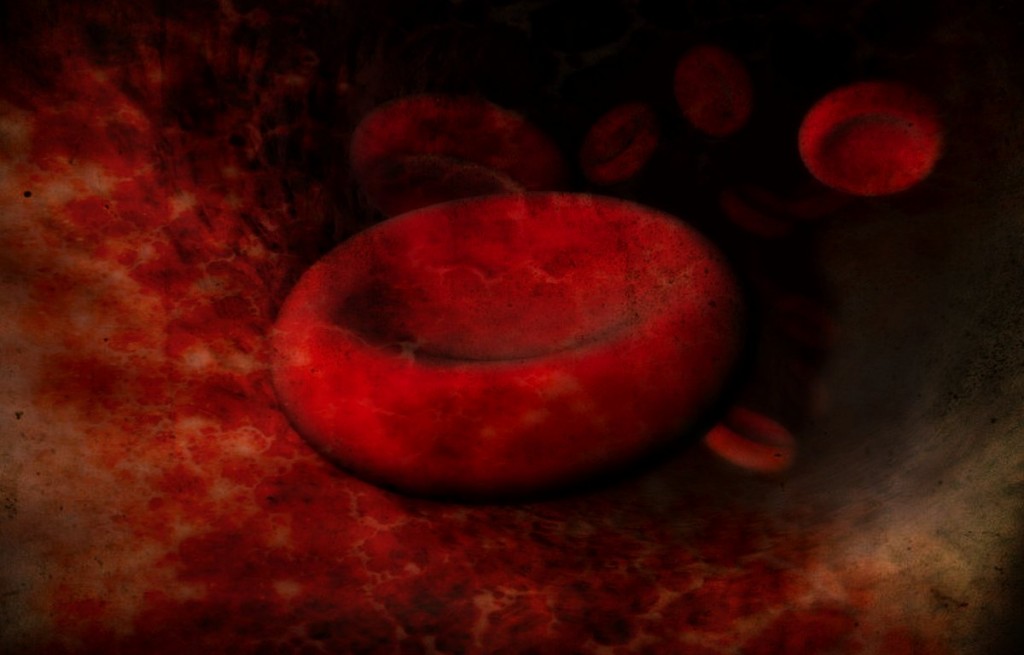 The risks associated with the various blood thinners

However, dabigatran is not the only blood thinner that can cause serious side effects such as blood in the urine. Risks and side effects commonly associated with all types of blood thinners and anticoagulant drugs do include all kind of internal and external bleedings. Adverse drug reactions (ADRs), and drugs side effects do in fact represent a major source of harm among both hospitalized and home resident patients, with anticoagulant drugs, including warfarin, heparins, and novel anticoagulants (NOACs) such as dabigatran and rivaroxaban, being among the most commonly implicated medications. The most frequently adverse drug reactions associated with anticoagulants are abnormal coagulation studies (28%), any bleeding (25%), and thrombocytopenia (18%). Additionally, high (11%) death risk expressed as 30-day mortality, has been found in patients who experienced an anticoagulant-associated adverse drug event of any kind during hospitalization (2). Minor symptoms of a dangerous internal bleeding event such as blood in urine, nosebleeds or sudden back pain, are in fact often overlooked by patients and medical personnel. Several blood thinners, especially those whose effects cannot be reversed by a proper antidote such as Xarelto (rivaroxaban) and Pradaxa (dabigatran), have been classified by the Institute for Safe Medication Practices (ISMP) as drugs with a “heightened risk of causing significant patient harm” (3).

Several, if not all medication, can be risky although usually their safety profile was thoroughly examined by specialized pharmacovigilance agencies such as the Food and Drugs Administration (FDA) or the European Agency for the Evaluation of Medicinal Products (EMEA) before they’re released to the public. Clinical trials performed by the pharmaceutical companies ensure that proper tests and screenings can provide these agencies enough scientific data to assess a risk/benefit profile for any given drug. Even if a drug can possess one or more harmful effects, if it does more good than harm it is then approved and released on the market (at least in theory). However not every drug’s adverse effects are equally harmful, so, for example, even though omeprazole side effects can be a lot more frequent and somewhat annoying than rosuvastatin (Crestor) side effects, this last one medication can be much more dangerous. Omeprazole side effects do include gastrointestinal side effects such as diarrhea (3.0% to 3.7%), abdominal pain (2.4%), nausea (2.2% to 4%), vomiting (1.5% to 3.2%) and constipation (1.1%), presenting themselves in up to 25% of total patients (4). Although these adverse reactions may negatively affect a patient’s adherence to therapy and in some instances even his quality of life, they’re nothing but mild annoyances. Crestor side effects, however, albeit less frequent (5% to 7% for milder effects), can pose a risk for statin-induced myopathy which is a severe complication that may even ultimately cause a patient’s death (5).

Blood in urine could be an alarming symptom

Closer attention should be given to some specific side effects, as even if they do not immediately affect a patient’s quality of life by directly harming him, they may be a major warning of much more severe conditions that require a proper treatment. For example, although metformin side effects do include blood in urine and discontinuation of treatment is usually the best course of action, this same adverse reaction may require further investigation if the medication containing metformin was an association of this drug with SGLT2 inhibitors such as canagliflozin (Invokana and Invokamet) and dapagliflozin (Farxiga). Both these two antidiabetics drugs were, in fact, associated with a greater risk of bladder cancer, for which blood in urine can be a symptom (6).

Following the same example, anticoagulants and blood thinners side effects do include blood in urine, which may be a sign of an ongoing internal bleeding. As these drugs do reduce the coagulation capability of a patient’s organism, any signs of severe bleeding may require an immediate emergency treatment. These symptoms include prolonged bleeding from cuts or gums, persistent or frequent nosebleeds, heavy or prolonged menstrual flow, blood in urine, coughing up or vomiting blood, black stools, sudden back or chest pain  (7). Even if older anticoagulants’ effects can be reversed, only if a patient is adequately informed of these dangers the risk of harmful, life-threatening events can be minimized. All drugs that are in fact advertised as “safe” may actually endanger a patient’s life, as they may induce a false sense of security and lead to underestimation of the actual dangers posed by the medication. An indispensable portion of the risk/benefit profile of a drug should in fact include the practical opportunities for self-preservation possessed by a patient, who should be able to properly understand the meaning of its various side effects. A proper education on medication’s dangerousness and its potentially harmful adverse reactions are of paramount importance to preserve patient’s life and safety, no matter if we’re talking about metformin side effects, omeprazole or Xarelto side effects.