Is it safe to drink alcoholic beverages such as wine or beer while taking the antiemetic drug Zofran? Although ondansetron may interact with several other medications with dangerously negative consequences, drinking alcohol while under treatment with it is not specifically contraindicated by its official prescribing information. Nonetheless, the answer to the question is probably much more complicated than one may expect. Zofran is, in fact, a 5-HT3 receptor antagonist that inhibits the action of the chemical messenger serotonin in the brain. However, because of its specific mechanism of action, it has shown to be effective in changing how the human brain reacts to the effects of alcohol. Although it has no effects on alcohol pharmacokinetics, ondansetron may alter several elements that characterize alcohol intoxication, including physical sensations and mood. Zofran can thus increase the sedative effect of alcohol, and further augment some performance changes induced by the peculiar stimulant activity of drinking. This drug significantly augments the subjective sensation of intoxication caused by alcohol consumption, to the point that animals and humans treated with this drug often voluntarily renounce drinking. 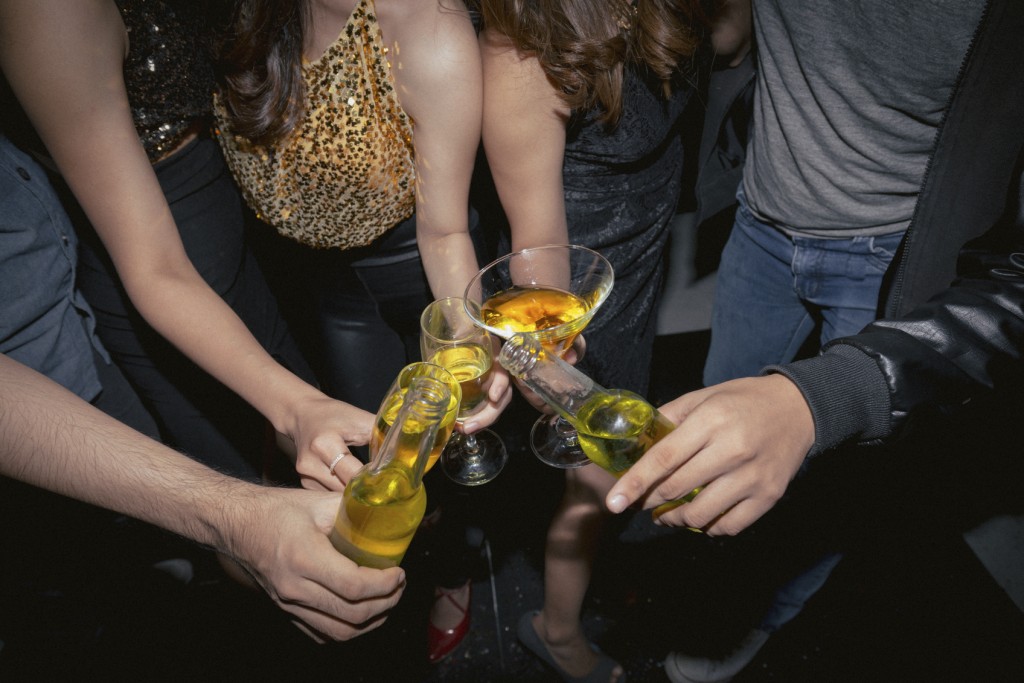 Drinking during adolescence may have detrimental effects on mental and physical health. Source: iStock

The effects of ondansetron on alcohol consumption have been extensively researched in the last two decades. This drug has been, in fact, found to be helpful in stopping cravings, reducing the urge to consume alcohol in alcohol-dependent individuals. Zofran can be used to treat addiction as it may increase abstinence and decrease alcohol consumption in early-onset alcoholics. Its effectiveness as a pharmacological treatment approach to alcoholism is increased when patients undergo cognitive-behavioral therapy (CBT) to increase their abstinence. Researchers also suggested that this drug may show an even higher reduction in severe drinking in some groups of genetically predisposed individuals.

Ondansetron own mechanism of action as a serotonin inhibitor seems to be the one responsible for these behavioral changes in alcohol consumption. Alcohol craving is in fact believed to be caused by an imbalance between the two neurotransmitters dopamine and serotonin. Zofran blocks the serotonin receptor which, in turn, decreases the release of dopamine induced by alcohol consumption. Dopamine is believed to be the principal neurotransmitter involved in the pleasure-reward system: blocking it effectively diminishes the ability to experience pleasure after drinking alcohol.