Zofran (Ondansetron) is an antiemetic medication manufactured by GlaxoSmithKline (GSK), and one of the highest-selling drugs in the US market. Originally approved by the Food and Drugs Administration (FDA) in 1991, this 5-HT3 antagonist was originally conceived to suppress or prevent nausea and vomiting consequent to surgical interventions and cancer treatment, including radiotherapy and chemotherapy (1). However, this drug’s market reached its peak when, during the late 2000’s, GSK started selling it as an off-label medication to treat morning sickness during pregnancy. This scandalous behavior was not devoid of risks, however, and the pharmaceutical company knew that very well.

The risks of using Zofran during pregnancy

By suppressing the action of serotonin, a neurotransmitter that initiates the vomiting reflex inside the human brain, ondansetron effectively inhibits nausea and vomiting during pregnancy (NVP) (2). Zofran’s effectiveness could seem overkill just to suppress morning sickness, however, the most severe form of NVP, called hyperemesis gravidarum can harm a woman’s health. Hyperemesis gravidarum consequences include, in fact, serious symptoms such as dehydration, malnourishment, ketoacidosis, and electrolyte imbalance, as a significant amount of fluids are lost through vomit (3). The first type of injury that this medication can cause to a pregnant woman lies with this general loss of fluids. Zofran side effects in fact, include a potentially fatal risk of abnormal heart rhythm when coupled with some specific risk factors. One of these risks is the electrolyte imbalance (4).

In 2012,  the FDA issued a recall for the 32 mg injectable (IV) dose, because of its low safety vs. risk profile. Ondansetron increased the risk of irregular heart rhythm (arrhythmias), QT prolongation and life-threatening Torsades de Point. All these cardiovascular events may kill a patient, and pregnant women are especially at risk (5). 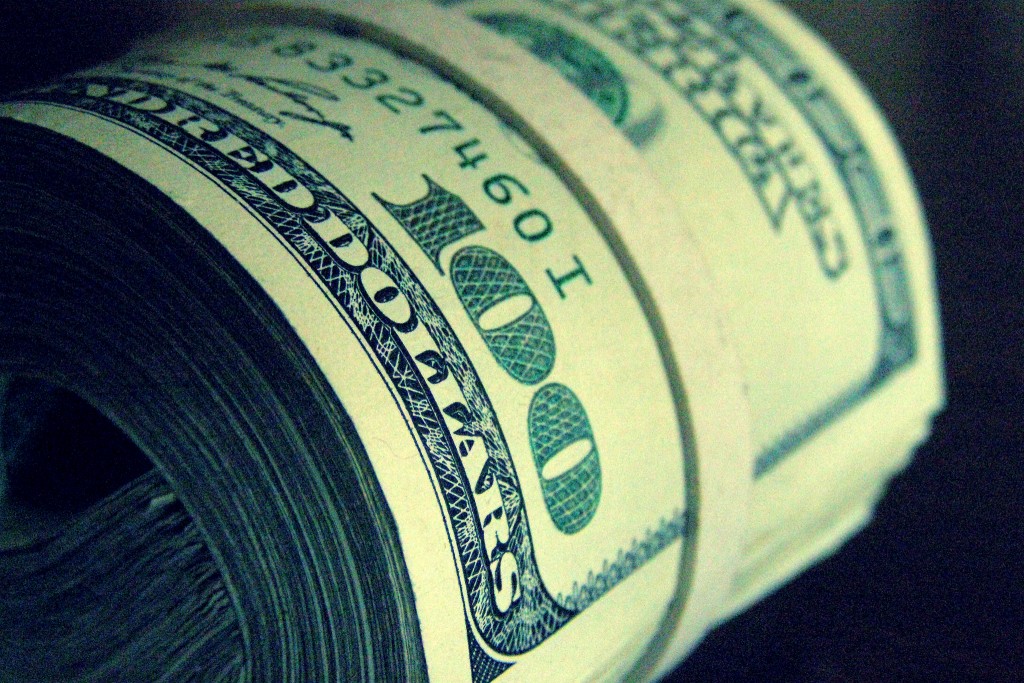 The Color of Money – Photo by: Chris Potter – Source: StockMonkeys.com

Another important risk associated with the off-label use of this medication is a form of poisoning called serotonin syndrome (6). Zofran can, in fact, interact with several other medications, mostly antidepressants such as the Selective serotonin reuptake inhibitors (SSRIs), opioid analgesics such as fentanyl, or some antibiotics. Many of these drugs are often employed during pregnancy: SSRIs are used to treat depression (which is very common for pregnant women) while Fentanyl is used to treat pain during labor and delivery (7).

The effect of this combination is to increase the serotonin levels in the blood until they reach toxic levels whose consequence is the dreaded serotonin syndrome. Symptoms include confusion, agitation, and heavy sweating, although if the patients more severe symptoms such as irregular heartbeat and seizures, she’s risking her life and immediate emergency treatment is mandatory.

Probably the most well-known and documented risk of the off-label use of Zofran during pregnancy is the chance for the fetus to suffer from some serious malformation. Several studies showed that ondansetron can cross the maternal placenta and reach the baby, increasing the risk for malformations (8). The fetus also requires a longer elimination half-life, increasing the overall time of exposition to the drug. Many researchers found that Zofran can cause a broad range of birth defects. One study found that the use of Zofran during pregnancy increased the risk for cardiac malformations (including atrial sept defects) two-fold, with a 30% increased risk of other congenital malformations (9). Another one associated the off-label use of Zofran during pregnancy with other birth defects such as neural tube defects, hypospadias, cleft lip and cleft palate (10).

In 2012, the U.S. Department of Justice (DOJ) of Massachusetts accused GlaxoSmithKline of criminal behaviors and fraud. The pharmaceutical company paid kickbacks to health care providers and doctors to prescribe their antiemetic to pregnant women and misrepresented the drug as safe although several animal studies showed signs of dangerous toxicity. FDA never granted approval for this off-label indication, as it was always deemed an unsafe drug. GSK agreed to plead guilty and paid $3 billion to settle down the largest health care fraud settlement in the history of pharmaceutics (11). Today, dozens of Zofran lawsuits have been filed against the pharmaceutical company by women who suffered all kind of injuries, including birth defects. To account for a large number of Zofran litigations, they have been centralized into a Multi-District Litigation in the District of Massachusetts under Judge F. Dennis Saylor (MDL No. 2657).

This article was written by Dr. Claudio Butticè, PharmD.