A new research published in the journal Environmental Science & Technology found that household dust may contain up to 45 hazardous chemical substances which may expose people to toxic health effects. Exposure risk may be even higher in children and infants since they often crawl and play on the floor where dust accumulates.

The team led by Professor Ami Zota, M.S., Sc.D., from the George Washington University, collected dust samples from all across the United States and compiled data coming from several studies. Researchers from the Milken Institute School of Public Health analyzed all potentially hazardous chemicals found in household dust and found that people are daily exposed to a broad range of toxic substances slowly released from everyday products such as fragrances, personal-hygiene cosmetics, and food packaging. 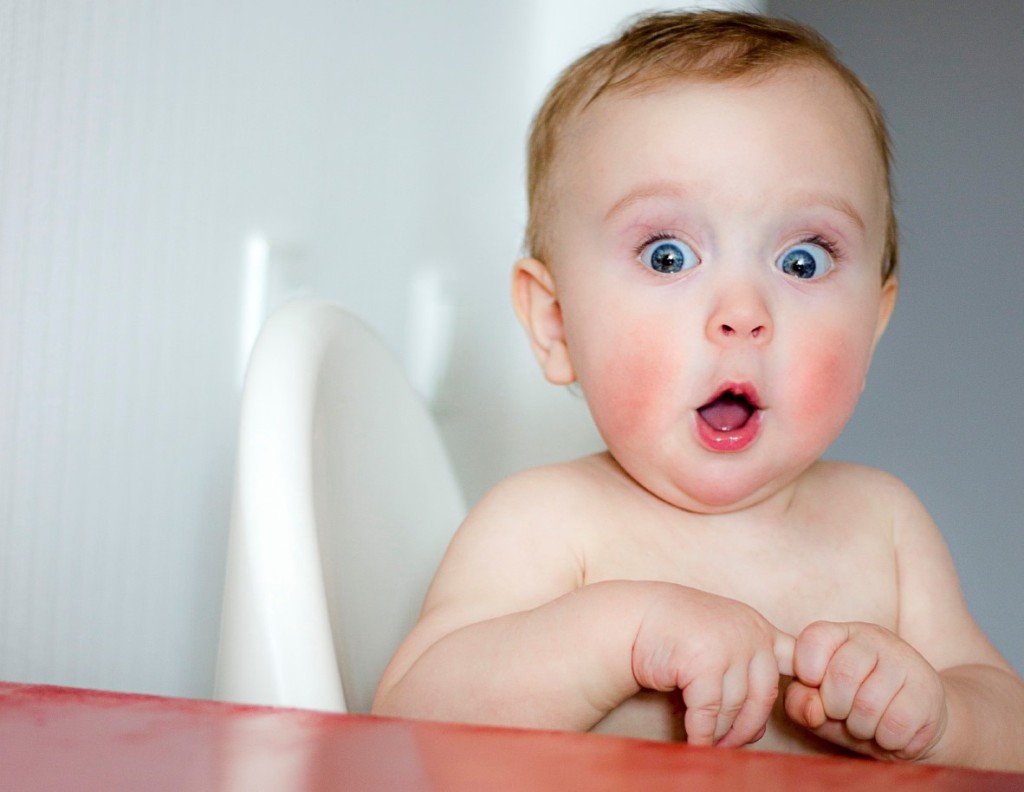 A child surprised by the risk he’s being exposed to

The hazardous chemicals found in dust

The top ten most common chemicals found in dust included several phthalates, the most prominent of which was diethylhexyl phthalate (DEHP), a plasticizer used to manufacture PVC products. The mean concentration of phthalates was significantly higher than any other substance (7,682 nanograms per gram of dust). Other most common consumer product chemicals were phenols, flame retardants added to electronics and baby products, and perfluoroalkyl substances (PFASs) used in the manufacturing of cookware, pizza boxes and cell phones. Among the other dangerous solvents, formaldehyde is often used in the production of pressed-wood furniture, carpets, and glues as well as an insulating and preservative agent. Due to its high volatility, it can be easily released in the air by heaters, stoves and cigarette smoke. Dermal intake and inhalation are the two most common forms of exposure to this agent. The International Agency for Research on Cancer (IARC) classified formaldehyde as a known human carcinogen since this substance is associated with an increased risk of leukemia and nasopharyngeal cancer. Up to 90 percent of samples analyzed contained these substances, whose daily intake can lead to respiratory problems, hormonal issues, as well as an increased risk of cancer.

In their first comprehensive meta-analysis of hazardous substances found in household dust, researchers found that the substances released from furniture and other common consumer products amalgamate after being released in the air. Exposure may happen through the skin since many of these solvents may cross the epidermal barrier, or by directly inhaling them. The dust then settles on the floor, where it is found in higher concentrations. For this reason, children who often play or crawl on the ground, or whose breathing airways simply closer to the pavement because of their smaller size, are at a higher risk of exposure. Since most of these chemicals may combine together, they may exert unknown detrimental effects on the health of people exposed, especially in developing babies and infants. The information provided by this study is particularly important to develop new strategies and public interventions aimed at reducing the risk of exposure.