Dozens of Bair Hugger lawsuits keep being filed every day by plaintiffs who accuse 3M, the manufacturer of this device, of releasing a defective product to the market. Over 50 lawsuits have been recently consolidated into a Multidistrict Litigation (MDL No. 2666) in the U.S. District Court for the District of Minnesota, overseen by Judge Joan N. Ericksen. Lawyers claim that the Bair Hugger device was allegedly responsible for several cases of post-surgical infection in patients who underwent hip and knee replacement surgery. But what’s the truth behind a controversy that split the medical community? 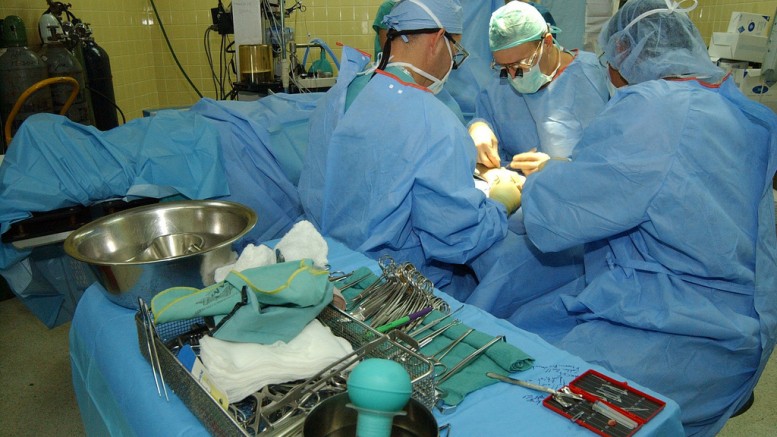 What is a Bair Hugger?

Bair Hugger therapy is a temperature management system consisting of disposable blankets warmed (or cooled) by a forced-air warming unit. The purpose of this device is to distribute warm air across the patient before, during or after surgery to prevent and treat hypothermia. Anesthetized patients cannot properly regulate their body temperature, and one of the most common risks of mortality during surgical interventions is, in fact, hypothermia. The medical device invented by Dr. Scott D. Augustine is now used in eight hospitals out of ten in the U.S., and nearly 180 million patients were treated with it since it hit the market in 1988. Forced-air warming is a cheap and simple method used to prevent the complications of sudden temperature drops. The blankets used in the Bair Hugger unit are single use ones to avoid spreading infection from one patient to another (1, 2).

The controversy and the purported dangers of the Bair Hugger

However, 20 years later, the same Dr. Augustine started claiming that the same device he invented could be dangerous. Dr. Augustine resigned in 2002 as chairman and chief executive of Arizant, the company later bought by 3M that produces the Bair Hugger device. He is a controversial figure, who was involved in a Medicare fraud investigation that ended up with him paying a $2 million fine for a misdemeanor charge. Nonetheless, even if he pioneered the Bair Hugger and is now promoting a new similar device called HotDog, Dr. Augustine still claims that the device could be risky not for everybody, but just for people who undergo orthopedic surgery (3, 4).

According to some studies that Dr. Augustine showcased to back up his claims, the Bair Hugger may release air from under the surgical table over the patient’s body. This may, in turn, increase the risk of bacteria infection, as germs that are spread through the room will reach the patient’s surgical site and be kept into place because of  the disruption of ventilation airflows (5, 6, 7). Most of these studies, however, compared the Bair Hugger blanket to the conductive ones, just like the HotDog electicric blanket produced by Augustine’s company Biomedical and Design. Also, those studies seem to be much smaller than those that claim Bair Hugger’s safety, and other studies even demonstrated that the device does not disrupt the airflow at all (8, 9). Still Augustine keeps claiming that the risk for orthopaedic surgery patients is significant and that “a scare is what’s needed. This product should never be on another orthopedic patient.” Arizant even sued Augustine’s company, which is located in Germany, accusing the original inventor of fraudulently discrediting the Bair Hugger with false accusations (3).

Be the first to comment on "What’s the truth behind the Bair Hugger Infection Lawsuits?"