In just a couple of hours, the name of Joe Ortega (alias Joedaddy505) has become famous on the internet. During a live gaming stream, the online gamer ended up in a very bad spot. After accidentally leaving his computer microphone on, he was recorded by a user while he was allegedly beating and assaulting his girlfriend1. The horrifying audio was quickly posted on the web, where millions of other users kept sharing it over and over, making this one accident grow to unprecedented proportions.

However, what we really want to focus on is not just the mischievous crime that was allegedly committed by the Twitch “celebrity”. We want to go beyond the ethical and morals implication of this despicable act, and concentrate ourselves on the reactions of the users. The majority of the audience wasn’t able to perceive the situation’s real gravity. Despite all the terrifying screams that could be heard as the woman kept crying and begging for pity, people just kept laughing irresponsibility. Many of them just thought that what was happening was a joke, even if genuine screams of pain could be clearly heard.

In this specific situation, we can’t just talk about leisure or dissociation, nor simple web stupidity or youth degeneration can provide as an answer. This fact’s own dynamics should be linked to collective behavior’s studies2. A mass of individuals perceived the behavior but was not able to categorize it. They left behind their personal conscience and continued perpetrating some kind of mass behavior. Similar facts aren’t new in the field of social studies, although this new media changed their transmission method3. The event itself can be observed through the means of the participants involved, and is thus of considerable interest for the experts, because of its close resemblance to the Dawkins’s memetic theory4. People who recorded the track and filmed the cell phone did not evaluate the event itself, they merely conveyed the information on the internet (ether) as it was. In a similar way, the commenters of the live show are totally dissociated from any reality that’s taking place behind their tools. They’re unable to maneuver their critical consciousness beyond that device and just dwell on the possible variations that the mechanic tool gives them (bait, joke or act). In this context, we are clearly talking about people who are under the influence of the media they’re lurking on and are thus subjected to the Web’s virulence paradigm5. 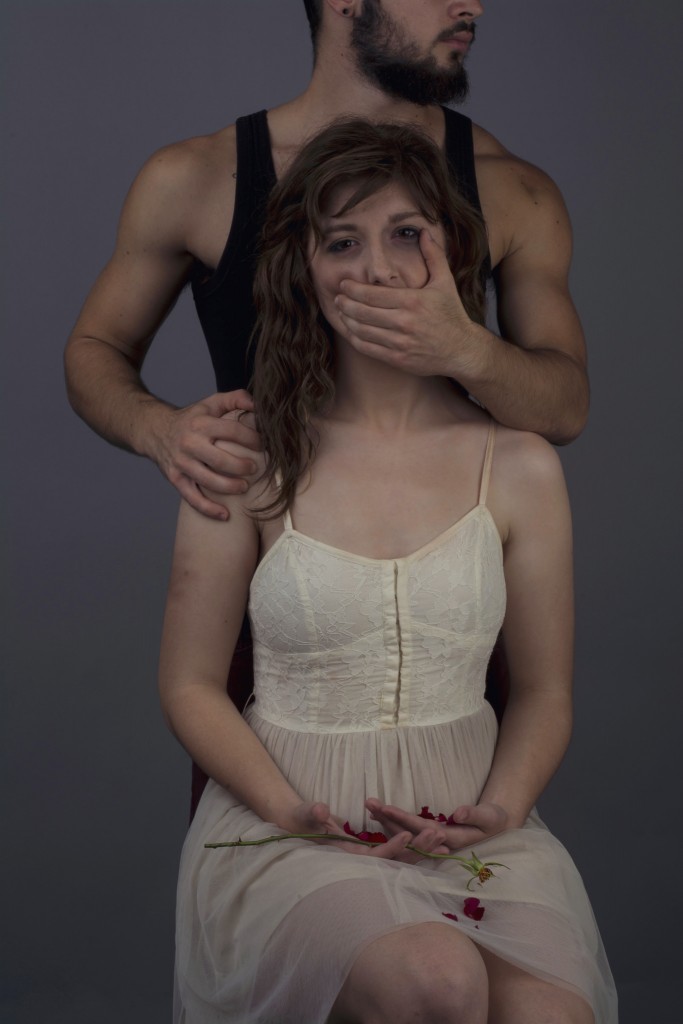 Is the Internet depriving us of all our social conscience?

This article doesn’t want to be an apocalyptic condemnation of the last information support (the internet). Rather it just strives to provide a simple confirmation of the shift in the mass culture control means that has been implemented in the last two decades. Since the advent of continuous information flow, the entire organizational and cognitive system of our Western culture has been significantly changed6. The current risk for the digital natives is to develop a pervasive state of numbness that would make them unable to maintain a critical conscience against unexpected events.

With this assumption in mind, a proper explanation could be provided by Renata Kodilja’s theories7. The attention fragmentation, the damage caused on their cognitive abilities by a poorly structured language, and the lack of incentives towards research and factual, all may lead to uncritical thinking. What we are witnessing in this particular case, is the triumph of acritics. Although the “bad” use of the Internet may be seen, on this very occasion, as the true responsible, we should never forget that these issues do involve a considerable part of those demographics who still never used the web. We often talk about the impossibility of a real assessment of this problem, as this ongoing media revolution is evolving at an absurd pace. In his work on DJ culture, Navas explained how the subject was exposed to an endless activity of content selection and processing8. Everyday life events have already been transformed into a cultural remix thanks to Twitch never-ending live stream. The naivety of Joe Ortega continuation of his everyday activities, regardless of whether they included unacceptable violence, were perceived by the users as ordinary content rather albeit slightly more uncommon. Their deep moral and ethical significance just got lost among the information streaming. According to the theories expressed by Ianneo in “Meme. Genetica e Virologia d’idee”, information is affected by the mechanism of selective imitation. Even the most deranged behavior can be transmitted to other humans who are in close proximity, and if too many people keep repeating it, at some point it could be perceived as normal9. The ideas emerging from the surrounding environment (the web in this case) are gradually integrated through applicative and imitative reproduction. For this reason, a significant risk for a potential catastrophe social may come from this expanding wave of general unconsciousness as it may lead to social estrangement.10

Getting back to the practical consequences of Ortega’s case (still in progress), we can see the opposite trend, which is perhaps even more dangerous. Once the news was made public, the first, most immediate reaction was a wave of social fury and indignation by all those who condemned the subject’s actions. Even before the whole proceeding was brought in front of a court, all the online users, the same people who have witnessed the act as soon as it happened, defiantly condemned Joedaddy505’s violence and brutality. The comments from the same Joe Ortega did not help extinguish this fire. In fact, they did just the opposite: the unconvincing excuses he provided, only angered the community even more. However, it was very easy to find how the vast majority of the users were simply unable to express their own opinion and just stuck to a general tendency towards standardization. Actually, it was still quite hard to understand whether any one of them was actually aware of the situation’s gravity. The desire to “fill in” the gaps with words and comments just seemed to be their predominant aim. They kept accumulating information at unhealthy rates for most of their lives but never let any of this knowledge it to settle through a re-elaboration process. Most of their opinions are just polarized and reduced to minimal, bare-boned terms11.

In conclusion, the web media has now become embedded in the language of communication, and it is an integral part of the infection of the social unconsciousness disease5. The case under analysis is not a unique example. Although many studies explored the causes and consequences of domestic violence, still many more studies need to analyze the social reactions to this type of event. This one was rather unique since it happened on a live stream while a huge number of individuals witnessed it. It provided a solid confirmation of the cognitive effects that new technologies are producing on a social level. The inability to assess an act of domestic abuse and elaborate it with the correct level of importance substantiates the inability to understand information on a deeper level. This one should not be seen as a hysterical reaction to an unusual situation, rather as the declaration of a general social trend that recalls both the memetic and collective studies dynamics4, 12. In according with the notion of Wiener’s homo communicans, a being “fully defined in terms of information”, the ideal postmodern human being rejects the common ideologies in favor of external inputs13. As a sort of “cybernetic man,” the homo communicans values exist inside the information flow, whose real meanings becomes now impossible to calculate as he does not exist outside of them. He has no inner world, he’s just an inextricable part of that constant information flow that defines his own existence and which is, at the same time, defined by him. As the internet is becoming a new school where to learn the reality of life, the virtual world needs its own ecology and educative system to produce a new suitable mindset.