Chronic pain affects at least 50 million patients every year, with an estimated cost of $70 billion per year. Although several guidelines for chronic pain management are available, off-label use of medications is a common practice as well as self-prescription of Over The Counter (OTC) drugs. Patients who suffer from chronic pain such as migraines, backaches, joint pain, and arthritis often seek immediate relief from their symptoms, regardless of potential contraindications coming from pain medications abuse. Results from a recent survey from the American Gastroenterological Association (AGA), showed how a large number of US citizens ignore the labels on OTC drugs either by taking higher than recommended doses or for longer times than advised. 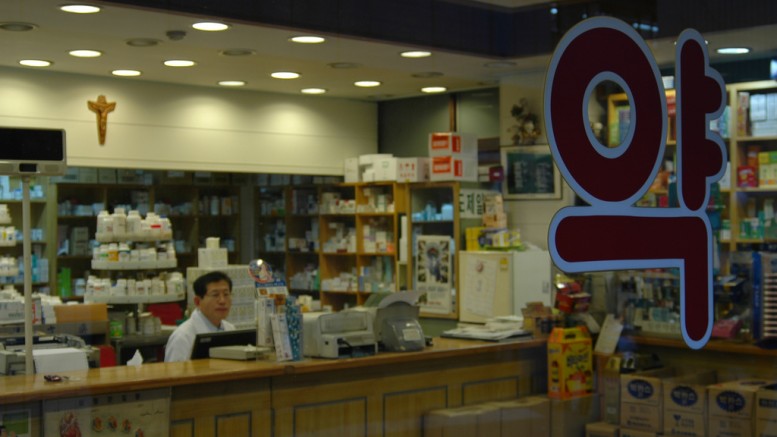 In the survey 251 gastroenterology specialist questioned 1,015 American patients about their use of OTC medications. Results of the study showed that people who treat their pain issues with OTC drugs often underestimate the dangers associated with those medications, probably because of a false sense of security induced by their accessibility in drug stores. Up to 43% of the participants in the survey admitted that directions on the labels of OTC medications were used as “general suggestions” instead of precise instructions on their safety. A total of 79% of patients said they mixed their own prescriptions with other multi-symptom OTC medications when they had to fight off symptoms of a cold, flu or allergy. Symptoms of potential painkiller overdose are largely ignored, with 27% of subjects saying that they deemed safe to take a dosage higher than the recommended one. More in general, OTC drugs are seldom considered as safer than other medications, and patients frequently fail to mention them in conversations with their physicians.

According to older surveys, the most used OTC drug is Ibuprofen which is often used in addition to other non-steroidal anti-inflammatory drugs (NSAIDs), increasing the risk of dangerous overdoses. The risks of NSAIDs such as aspirin, naproxen, and paracetamol (acetaminophen) abuse can be significant, especially if chronic pain management already includes a protocol with this type of medications. NSAIDs complications can lead to gastrointestinal damage, liver failure or kidney disease. NSAIDs also possess blood thinning properties, and can increase the risk of bleeding events in patients under anticoagulant therapy.

Inappropriate use of OTC NSAIDs by people unaware of their adverse side effects is even more dangerous when patients double their dosing by unintentionally taking two medications that contain the same drug. Older people are even more at risk for toxic overdose as they may also suffer from other conditions they may not be aware of, such as chronic kidney disease (CKD), high blood pressure or simply have a slower metabolism. Early symptoms of potential OTC drug toxicity are often misinterpreted by patients who often overlook them. For example, a simple heartburn may be the alarm signal of a gastrointestinal bleeding caused by aspirin, whether nausea and darker urines may indicate a potential liver damage caused by acetaminophen. Even simpler symptoms such as diarrhea or blurred vision may develop into something serious, leading to an emergency hospitalization.