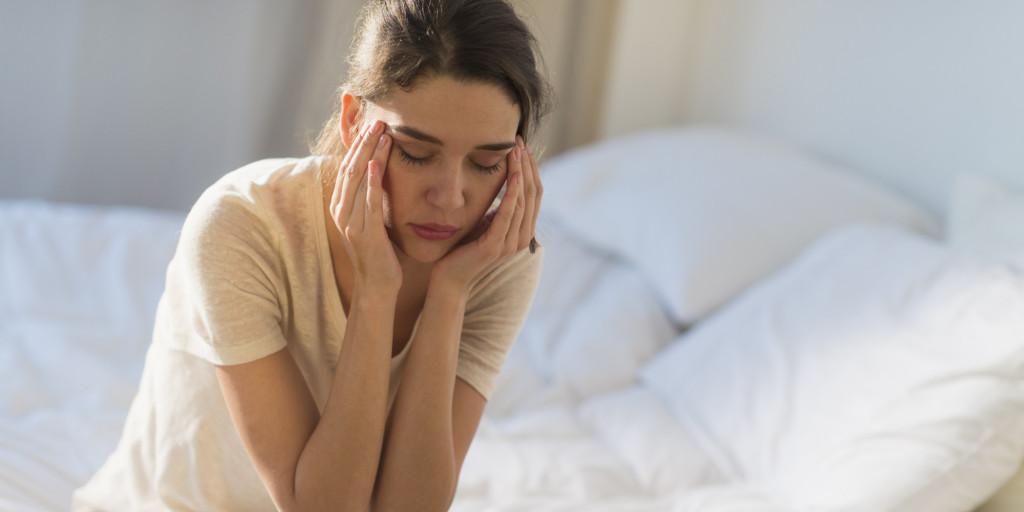 In order to manage the large number of cases of injured patients that filed a litigation against Xarelto’s manufacturers (Bayer Healthcare and Janssen Pharmaceuticals), the U.S. Judicial Panel on Multidistrict Litigation (JPML) on December 2014, consolidated all federal Xarelto lawsuits in one single court who will be held by the Honorable Judge Fallon in the Eastern District of Louisiana. More than 400 total cases have been collected by the Xarelto attorney, who is accusing the pharmaceutical companies of alleged negligence in checking the medication’s safety, citing several irregularities in the studies used to support the documentation presented by the firms to bid for Food and Drugs Administration’s (FDA) approval. A total of four trials will be held in the first months of 207. The first two will be held on February 6 and March 13, 2017in the Eastern District of Louisiana. The third trial will be held on April 24, 2017 in Mississippi and the fourth trial will be held on May 30, 2017 in Texas.

Xarelto side effects include a risk for internal hemorrhages, severe bleeding and gastrointestinal bleeding, which can pose a serious threat to the patient’s life. Due to the lack of an antidote available on the market, the side effects of Xarelto cannot be promptly reversed, even though the drug was marketed as safer and superior than its counterparts (as claimed in the RECORD study). Other blood-thinners adverse reactions can be in fact rapidly reversed by immediate administration of fresh platelets or Vitamin K.

The FDA itself had found many serious protocol violations and flaws during both the RECORD and the ROCKET-AF studies, including malicious falsifications, and “systemic discarding of medical records” that describe the dangerous adverse reactions of this medication such as blood clots and heart strokes. The studies demonstrated the alleged superiority of Xarelto (Rivaroxaban) to its counterpart warfarin only because this last medication was used in a largely improper way. As the studies were performed in several regions in the world, most Indian hospitals and clinics violated standard medication protocols when using warfarin, actually reducing its real effectiveness

Xarelto was approved by the FDA for the prevention and treatment of deep vein thrombosis (DVT) and pulmonary embolism (PE), and in November 2001, also to reduce the risk of stroke and embolism in patients with non-valvular atrial fibrillation (AFib) thanks to the results of these studies. In order to prove how fraudulent was the approval of Xarelto lawyers are now accusing Bayer Healthcare and Janssen Pharmaceuticals of failure to warn of known risks, breach of express and implied warranties, negligent misrepresentation and violation of consumer protection laws. The Xarelto lawsuit 2015 alleges that even if this blood-thinner was advertised as safe to use even without blood monitoring, the use of this medication without proper dose adjustment can result in major, life-threatening bleeding events and harmful accidents, and that its dangerous side effects were purposely omitted by the makers of the drug.

A medication that heals or a drug that kills?

Of all the 400+ class action litigations presented to the court, only a handful of most representative cases will be selected for hearing, in order to speed up the trial. Among these, the first one is a plaintiff from Georgia, whose father allegedly died because of the mortal side effects of Xarelto. The decedent suffered from atrial fibrillation, and received his first Xarelto prescription in November 2012, to reduce the risk for blood clots and stroke. Just a few months later, on March 27, 2013, the father of the plaintiff died for a serious internal bleeding accident that doctors weren’t able to stop due to the absence of a proper antidote. The plaintiff claims that had his father known that taking Xarelto could endanger his life, he would never have taken it, choosing other safer medications such as Warfarin, and is accusing the pharmaceutical companies Janssen Pharmaceuticals, Johnson & Johnson and Bayer AG of misleading advertisement. In his Xarelto lawsuit the plaintiff also indicates that in the advertisements aired on January and February 2013, the drug was falsely purported as “safe” as it does not require dietary restrictions or blood monitoring, causing the FDA to issue a warning letter against the manufacturers that accused them of misleading claims. In his complaint the plaintiff accuses defendants of “merely indicating that there was a risk for bleeding and side-stepped the important issue of reversing the effects of Xarelto should a bleed occur”.

Another plaintiff, Molly Harr from Ohio, has filed a personal injury and product liability lawsuit claiming that the medication caused her to suffer from permanent damage. The woman, suffering from atrial fibrillation, was prescribed the medication in September 2013, but the side effects of Xarelto caused her to develop a severe form of gastrointestinal bleeding within 2 months, irreversibly harming her health. Two other plaintiffs, Thomas Homco from Indiana and Bertha P. Valk of Jackson County, Oregon suffered similar consequences after ingesting Xarelto for a short period. The former one developed a serious gastrointestinal bleeding after just 20 days of using the medication (from August 7, 2013 to August 27, 2013), while the latter suffered a gastrointestinal bleeding after using Xarelto from March of 2012 through September 2013. A plaintiff from Kentucky, Sharon K. Bradshaw instead, suffered a stroke on August 12, 2014, just a month after she started taking Xarelto in July, 2014.

All Novel Anticoagulants (NOACs) could be equally dangerous

In the recent past, plaintiffs already fought for their rights in another class action that was very similar to the Xarelto lawsuit that emerged in 2017. Another NOAC, Boehringer Ingelheim’s Pradaxa (dabigatran), was in fact deemed responsible of at least 3,592 serious adverse event reports in 2014, with a total of 752 deaths associated with the use of this medication. Pradaxa dangerousness is, in fact, identical to Xarelto’s one, and its mainly generate by the lack of an antidote. More than 4,000 Pradaxa lawsuits were filed, leading the manufacturer to pay $650 million in settlements, averaging about $150,000 per claim.
[wp_ad_camp_3]