The Food and Drug Administration (FDA), is the national agency that is ought to decide which drugs are safe to be used on the general population by evaluating all the scientific data available. Actually the FDA checks the various clinical trials that usually are sponsored by the same pharmaceutical companies that manufacture that drug, using supposedly impartial methods to determine the efficacy and safety of a given medication before it could be marketed. However, more often than not, in recent times FDA has either banned or purposely limited the production and marketing of many substances that are neither dangerous nor ineffective for the treatment or complementary therapy of several conditions. Most of these substances are in fact vitamins, that were often safely used for decades without any harmful effects, and that were banned with alleged motivations that really raised more than just one doubt about the motivations of these decisions. 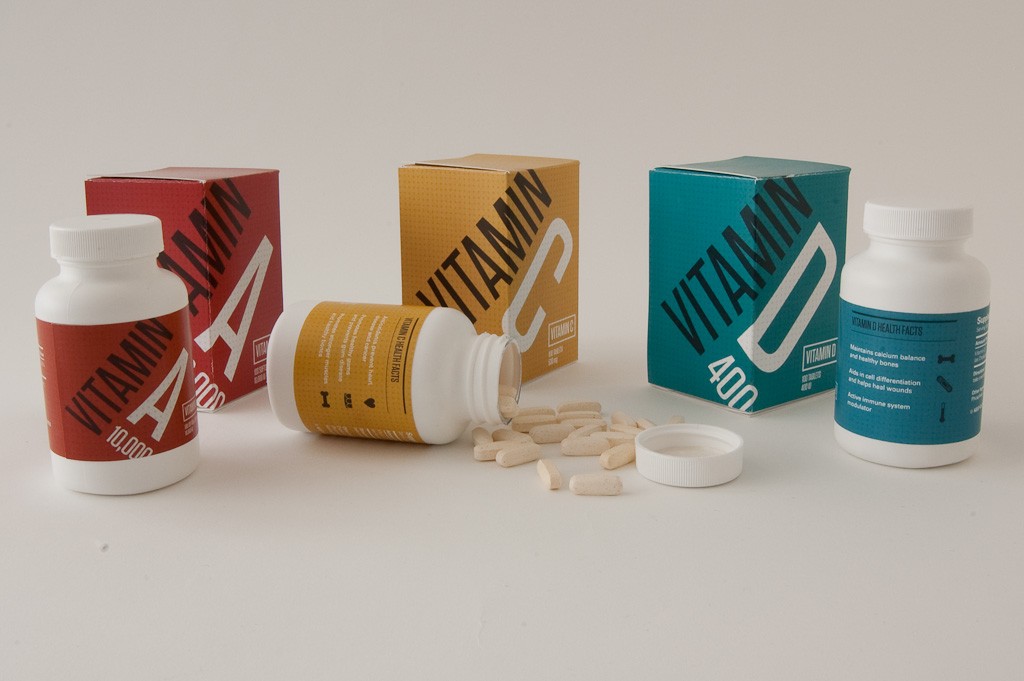 The first, and probably the most discussed vitamin that FDA banned was Vitamin B6. Originally marketed in the form of Pyridoxamine, this vitamin was found to be useful to prevent glycation, preventing long-term consequences of several diseases such as Diabetes and Alzheimer’s1. Glycation is a natural process caused by the binding of glucose to proteins, causing those proteins to become non-functional, while damaging cellular membranes at the same time. Glycation process causes the formation of AGEs (“advanced glycation endproducts”) which are deemed responsible of several complications associated with diabetes such as neuropathy, kidney disease, and blindness. AGEs may also play a role in other diseases including Alzheimer’s, heart disease, cataracts, muscle wasting, and stroke2. Pyridoxamine can stop these processes but, unlike pyridoxine (the standard form of B6), high doses of this vitamin are safe as they do not cause peripheral neuropathy. However in 2009 FDA banned the production of pyridoxamine as a dietary supplement, after a pharmaceutical company called BioStratum filed a petition to the FDA asking to ban the natural form of this drug. Biostratum spent about $100 million funding various pyridoxamine studies to determine whether it was effective to prevent the progression of diabetic nephropathy (kidney disease), and wished to market it as a drug (named Pyridorin) instead of a natural complement. FDA accepted their plead, and all natural forms of Vitamin B6 were banned from the market to protect the pharmaceutical company’s economic interests (and not people’s health). Sadly BioStratum went bankrupt nonetheless, and neither Pyridorin, nor any other form of pyridoxamine ever hit the market anymore. So people now cannot just treat their conditions anymore.

A few years later, another form of Vitamin B6 surfaced on the market, this time as P5P, a substance in which Vitamin B6 is converted once it gets within the human body. Many people cannot properly produce vitamin P5P form Vitamin B6 due to genetic conditions, so this supplement could help them treat their conditions by directly providing it even though pyridoxamine was banned by the same independent organism that was more preoccupied of a Big Pharma’s bank account than of people’s own safety and health. Again, a pharmaceutical company called Medicure Pharma, Inc. wants sole use of P5P to market it as a drug instead of a food complement. The plead may require up to 10 years to be approved, and during this time, P5P is out of the market for anybody else, meaning that if Medicure can’t get their profit out of that molecule, then nobody is going to use that medication at all.

This isn’t a one-time miscalculation from FDA’s part that needs to revise its own rules, it’s much more than that. A few years ago, one of the biggest pharmaceutical companies worldwide, the Glaxo SmithKline company, asked FDA to market oil fish as a prescription for several cardiovascular health disorders. The products was called Lovaza, and every capsule has a median price of $2.40. The same, identical fish oil bought in an health store (or even a grocery) costed no more than 30-35 cents for the same quantity. Clearly after FDA approved fish oil for sale as a prescription, the price went up almost 10 times everywhere.

A similar story happened with folates and folic acid. Folic acid needs to be converted inside human body into folates, a very common supplement also known as “vitamin B9”. Folates are useful to prevent anemia, and are used to produce healthy red blood cells in both children and pregnant women. However not everyone can efficiently convert folic acid into folates as up to 40% of total population has a natural predisposition for folic acid accumulation4. Folic acid can be dangerous if not properly metabolized, can build up in the blood and lead to an increased risk for several types of cancer5. This time FDA didn’t ban folates altogether, but they played a much subtler game. They are preventing food supplement labels from showing the word folate, only allowing the word folic acid to be used instead. This way they’re actually forcing natural supplement producers to use folic acid instead of folates, as they cannot write “folic acid” on their labels when they’re actually using folates. FDA claims that folates can only be found in “conventional” (whole or minimally processed) foods, even though many brands do actually feature dietary folates that are nonetheless naturally found in foods. Curiously, the drug company Merck already holds patents on Metafolin, a bioavailable source dietary folate. This way Merck will be the only, exclusive proprietor of the only source of folates, and will license it to dietary supplement companies making millions out of this trade.

And what about intravenous Vitamin C? Although several studies thoroughly demonstrated Vitamin C’s safety even at higher dosages6, and this molecule is safely used to treat several conditions ranging from hearth failure to severe traumas, FDA still tried to ban it. Again the reasons behind the ban were that Vitamin C because can’t be patented, and can’t be thus taken through the FDA’s approval process for a “new drug”. In other words, if a pharmaceutical company can’t make billions out of a treatment, then nobody is entitled to receive that treatment.

Be the first to comment on "Why is FDA banning all vitamins?"