A new study published in the journal The Lancet Psychiatry provided new evidence that suggests that classifying transgender individuals as affected by a mental disorder is not appropriate anymore. The American Psychiatric Association (APA) define transgender persons as individuals whose gender expression, identity or behavior is not conformed to the sex they were assigned at birth. Sex does, in fact, refer to a subject’s biological status as either female or male as defined by genetic and anatomic properties. Gender instead refers to the roles, activities, and behaviors socially considered as appropriate for either men or women, as weel as the way an individual perceives his or her own identity. Gender identity is usually communicated to other people through clothing, behavior, hairstyles, and look. 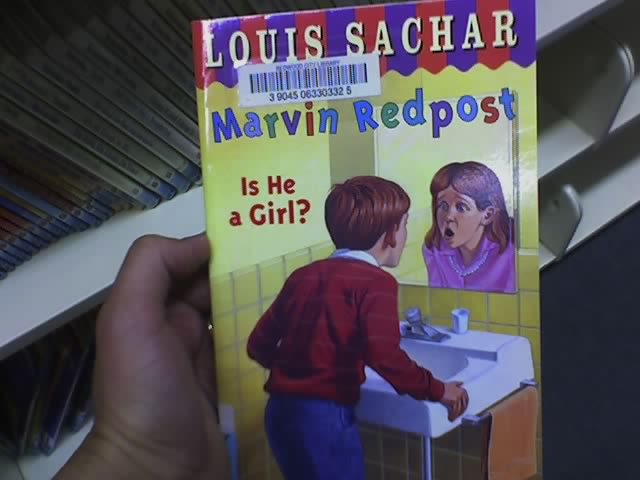 Both the APA and the ICD-10 diagnostic manual of the World Health Organization (WHO) classify transgender as a mental disorder. In order to be defined as a mental disorder, a psychological state should cause disability or, at least, significant stress in the affected individuals. However, many transgender individuals must face various problems in the form of finding counseling, enduring medical procedures and hormone therapy to freely express their gender, and fight against discrimination and lack of social acceptance. Professor Geoffrey Reed of the National Autonomous University of Mexico, the study’s senior author expressed much criticism towards this classification, claiming it has been abused to “justify denial of healthcare.” Prof. Reed also explained that many governments used this definition as a legal loophole to deny many rights to transgender people, including child custody or the opportunity to change their legal documents, since they allegedly lack the ability to make conscious decisions.

The researchers aimed at providing new convincing evidence that all the distress and impairment endured by transgender individuals is caused only by violence and social rejection rather than being intrinsic features of the gender incongruence. Since the ICD-11 diagnostic guidelines are going to be updated in May 2018, Professor Reed’s team wants to submit the evidence found in their study to the WHO so the agency can examine its applicability. A total of 250 transgender individuals aged 18-65 were interviewed during the study, albeit the majority of them were women who had been assigned male sex at birth. Subjects were asked many questions about their purported discomfort caused by gender incongruence, such as for example if the changes required to become more like the desired gender caused them stress or impairment. They were also asked to talk about any previous experience of violence or social discrimination which may have caused them functional impairment or psychological distress.

Ninety percent of the participants interviewed (226 subjects) reported experiencing problems related to their gender identity in their workplace, school, family or social circles. Social rejection was experienced by 76 percent of participants (191 subjects), especially by family members, although 63 percent of them (157 subjects) were victims of sexual, psychological or physical violence because of their gender identity. 83 percent of participants (208 subjects) reported experiencing depression as the leading cause of psychological distress caused by gender incongruence during adolescence. Data revealed how the social stigma against transgender people is still very strong, as the level of maltreatment experienced by the participants is consistent with other researches from other countries. Much of the distress that allegedly demonstrates that transgender people are affected by mental disorders is fueled by social hatred, rather than transgender identity itself, as the study demonstrated. According to the research, no variable of gender incongruence other than violence caused dysfunction and psychological distress.