Therapeutic Cannabis could be a new promising treatment for medication-resistant epileptic children, such as those affected by Dravet Syndrome (DS) and Lennox-Gastaut Syndrome (LGS). Although this could be considered another application of therapeutic cannabis, it should be noted that this one new remedy only uses a liquid Cannabidiol-rich (CBD) pharmaceutical formulation, so Cannabis is not smoked. We already explored in extreme detail the possible consequences of smoked therapeutic Cannabis for the elderly. However, many of the pulmonary and respiratory effects we described in our previous article should not be applied for liquid CBD (Epidiolex). The selected marijuana strains used to obtain CBD are also free of other intoxicating or psychotropic effects.

The new liquid formulation’s safety is currently under investigation by the US Food and Drug Administration (FDA), who already evaluated its efficacy over a 12-week period in three different Phase 3 clinical trials. A fourth study has been performed to evaluate the potential interactions of the new drug manufactured by GW Pharmaceuticals with existing anti-epileptic drugs (AEDs). 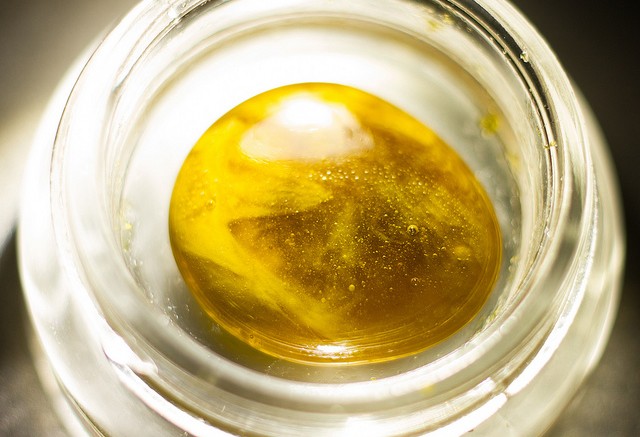 Liquid Cannabidiol medication for the treatment of seizures

The largest study presented on Epidiolex involved 261 patients. Most of them were epileptic children with an average age of 11 years, whose seizures could not be adequately managed with any other standard pharmaceutical treatment. The average patient was already under 3 different AED treatments as liquid CBD was contemporarily administered in increasing doses. The drug effectiveness was measured as the number of seizures as well as AED levels prior and after the CBD treatment, and its safety through a complete screening of renal, hematologic and hepatic functions. AED levels were thus registered before treatment and then every four weeks, up to three months.

The drug showed much promise, as the frequency of all seizures was almost halved after 12 weeks (45%), with about 10% of the patients being actually seizure-free. Children with DS and LGS showed even better results, with a 62% reduction in seizures for DS patients, and 71% reduction of atonic seizures in LGS patients. Epidiolex main side effects included diarrhea, fatigue, and sleepiness, and affected about 10% of patients while more serious treatment-related adverse reactions, such as status epilecticus and altered liver enzymes, affected 5% of the participants. Lack of efficacy and side effects severity caused, respectively, 12% and 4% of children to discontinue treatment and withdraw from the study. Further controlled and/or larger randomized studies are required to confirm these results, as the lead author Dr. Orrin Devinsky explained.

Long-term efficacy of Epidiolex was investigated in a study led by Dr. Michael Oldham, who followed up 25 patients for one full year (average age of the children: 9 years). Ten children out of 25 showed a 50% reduction in seizures, one child with DS was seizure-free, one suffered a marked increase in seizure frequencies associated with CBD use, and 12 withdrew from the study as CBD was ineffective.

Interaction with other AEDs such as valproate, levetiracetam, carbamazepine, clobazam, and lacosamide was explored in another study led by Misty D. Smith, PhD. A synergistic activity between these CBD and levetiracetam has been noticed, whether CBD seemed to produce antagonistic interactions with carbamazepine and clobazam. A wider exploration of possible interactions is still required to adequately determine CBD’s safety profile when used in combination with other drugs however, as many epileptic patients often need to use several medications at once.