One of the most amazing abilities of the human body is transforming food into nutrients. Turning complex molecules into simple ones through the digestion allows us to survive and thrive, but how does this work? What happens when we eat something, and how does our body transform what we eat into actual “energy” that can be used by cells to sustain their functions?

From solid food, to simple molecules: the first steps of mechanical digestion

After we chew and swallow the food we are eating, everything ends up in our digestive system that is composed of several organs whose role is to turn the food we eat into nutrients by following several steps. The first one is called mechanical digestion and starts in the mouth where food is chewed, tore and ground into small pieces, and then mixed up with saliva. After this mass (the bolus) is propelled forward by the esophagus’ muscles, it is then acidified and further pressed by the stomach until it turns into a liquid paste called chyme. Both the saliva and the gastric acid (also called gastric juice) contain several enzymes that start another process called chemical digestion, which allows our body to split everything we eat into small absorbable molecules. The bolus keeps being pushed towards the intestines thanks to a series of contraction and relaxation of the digestive apparatus’ muscles: a process called peristalsis. Inside the intestine the chyme keeps being processed by numerous enzymes and other substances, that will eventually break it down into chyle. Several other organs such as the liver, pancreas and gallbladder will contribute to breaking the digested food into nutrients, which are thus absorbed by the intestinal walls through the intestinal villi, and then sent into the bloodstream. Everything we cannot process or digest is then compacted into compressed masses of waste (stools) to squeeze out all the water from them, and then excreted by the colon. 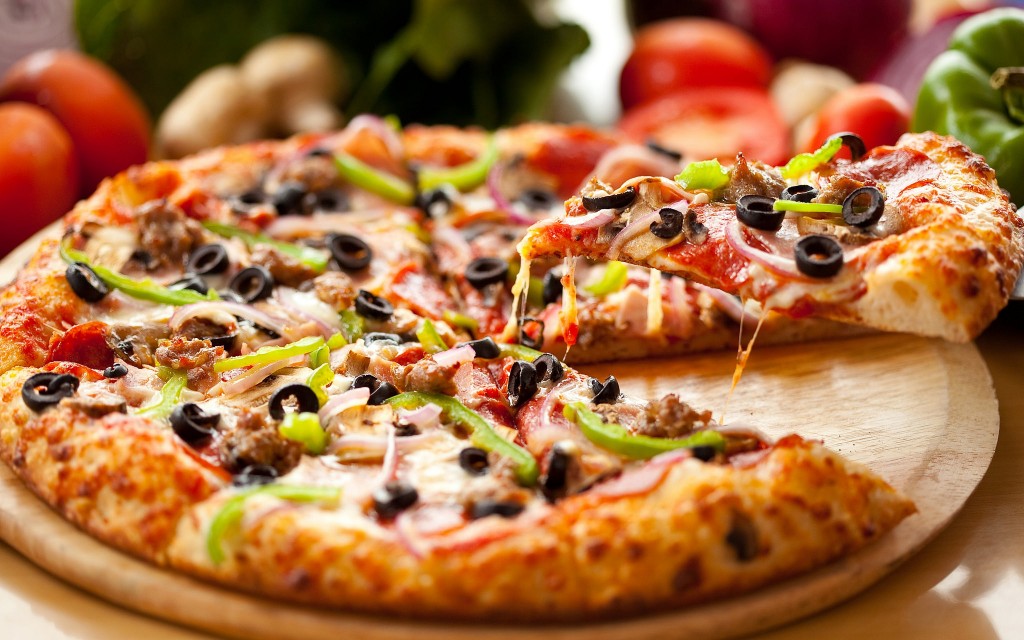 The energy inside the human body: Adenosine Triphosphate and the Krebs Cycle

To keep our health, we need energy, and this energy is obtained through various pathways called metabolism. To keep it as simple as it can be, the most common “currency” used to exchange energy between cells is the Adenosine Triphosphate (ATP), a small coenzyme used by cells as an energy source in almost all their processes. ATP needs to be “produced” by the body through a series of biochemical reactions called the Krebs Cycle or Citric Acid Cycle. This cycle starts with a molecule called Acetyl-CoA: during these reactions, the energy stored within Acetyl-CoA is “liberated” to generate ATP. However, how Acetyl-CoA is produced, and how our body can transform the nutrients, it absorbed through digestion into energy then? Let’s take a step backwards then, so we can better understand…

How nutrients are transformed into energy after absorption

The three basic units in which all foods we eat are broken into are carbohydrates, fats and proteins, and together they constitute the macronutrients. Some of these molecules are still large and complex ones, and thus they need to be further broken into simpler units that will be then used to produce Acetyl-CoA through three different metabolic pathways: the Glycolysis (for carbohydrates), the Beta-oxidation (for fats), and the Transamination (for proteins). However, for the largest part the most used metabolic pathway to produce Acetyl-CoA is the Glycolysis itself, as glucose is the “fuel” most commonly used by almost all cells, other than being the most “efficient” reaction of them all. For this reason, the human body can convert fats, proteins and other substrates into glucose through a process called Gluconeogenesis, which is also very important to maintain stable glucose blood levels. Glucose itself is a simple carb and a form of “universal currency”, so almost all complex sugars and starches absorbed by the organism are thus reduced to this much simpler molecule. However, what happens to all the “fuel” we do not need but we still absorb after feeding ourselves?

Fats and proteins: storing energy and using it for building

While glucose is the main “fuel” used to produce energy, fats are mostly packed into small units called lipoproteins and then transported into various tissues (mostly the adipose one, or the body fat), where they are stored for later use. Proteins, on the other hand, are broken into elementary units called amino acids that are used as “bricks” to build new proteins, enzymes or even tissues such as the muscular one. Amino acids and proteins are still available to be “deconstructed” again in order to be converted into glucose, or to be used as an immediate source of energy through the Transamination metabolic process. Glucose instead is stored within muscles in long chains of multi-branched polysaccharides called glycogen, through a process called glycogenesis. While fasting, a process that begins every time we stop churning glucose into the blood through food absorption, i.e., Every 2-4 hours after a meal, the body starts consuming its resources burning up glycogen first, then fats, and lastly proteins.

Biochemistry for dummies: let’s get to the point

To explain all this process through a metaphor, try imagining ATP like actual electric energy. If you got electricity you can light your lamps or turn on your fridge or television: in your body the “lamp” is a metabolic reaction, and the “fridge and television” could be a muscular contraction or cell producing a new enzyme. However, how electricity is produced? We need some form of “fuel” that should be converted into it. It could be petroleum (carbohydrates), by far the most used fossil fuel, which is then converted into gasoline (glucose), or it could be solar energy (fats), or even wind power (proteins). However, what we did when we got more petroleum than the one we are using at a given moment? We store it in warehouses (adipose tissue) to use it later, and we use the energy produced by it to build new materials (amino acids) used for constructions like bridges, apartments or skyscrapers (muscular tissue). And how is petroleum produced? It is extracted from rocks (absorption), but it requires to be refined before it can be used (digestion): note that the timing of these last two parts is inverted inside the human body!

This article was written by Dr. Claudio Butticè, PharmD.