Cerebral palsy (CP) defines a group of neurological disorders caused by problems in the brain and nervous system that could affect body movement and muscle coordination. Cerebral palsy is non-progressive brain injuries that can occur if the brain develops abnormally or is damaged before, during or shortly after childbirth or while the child’s brain is under development. CP is the most common motor disability in childhood, and its symptoms vary from just moving a little awkwardly without perfect coordination, to needing to use special equipment to be able to walk or not being able to walk at all.

Symptoms and treatment for cerebral palsy

Depending on the area of the brain involved when the birth injury happened, children cerebral palsy is divided into four broad categories: spastic (stiff muscles), dyskinetic (uncontrollable movements), ataxic (poor balance and coordination) and mixed cerebral palsy. Early symptoms of CP in infants and babies younger than 1 year of age include stiff or floppy movements, spasms, crawling in a lopsided manner, general weakness and difficulties in learning early movements such as sitting, standing, rolling over and walking. Children born with a cerebral palsy caused by a birth defect or injury may also suffer from related conditions such as vision, hearing, or speech impairment, intellectual disability, seizures or joint problems. According to data from the Centers for Disease Control and Prevention (CDC), almost half (41%) of the children suffering from CP had co-occurring epilepsy. 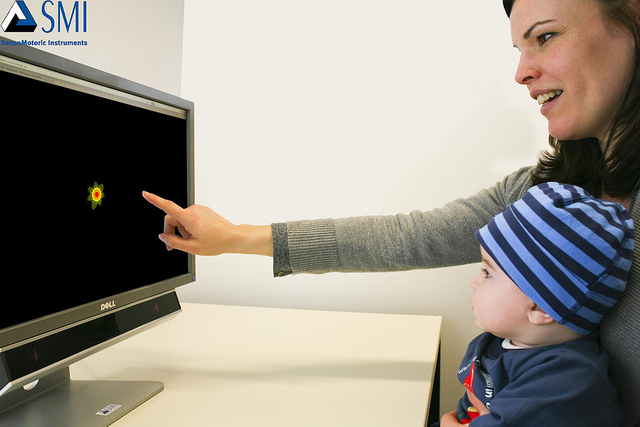 There is no treatment available to cure for this condition, so children affected by cerebral palsy must deal with the physical consequences of a birth injury for the rest of his or her life. Treatments only aim at improving the quality of life of people who suffer from this condition. Early physical therapy programs help maintain or improve muscle strength, balance, and motor skills and prevent contractures. Occupational and recreation therapy instead help improving children’s ability to speak, while increasing their self-esteem and emotional well-being through active participation in day-to-day activities.

Although some risk factors such as low birthweight, premature birth or multiple births may increase the chance that a child will suffer from CP, the majority (85%–90%) of infant cerebral palsy cases result from birth injuries happening injury before birth or during labor and delivery. Accidents, infections, abuse, medical malpractice, negligence, birth complications and birth injury are some of the causes that may lead to cerebral palsy. All CPs caused by brain damage that happened before or during birth are called congenital CPs, while if the brain damage happened at least 4 weeks after birth (mostly because of an infection such as meningitis), they are called acquired CPs.
Usually, causes of a given CP are unknown as they may include genetic abnormalities, fetal injury, congenital brain malformations, and maternal infections. It is often hard to identify the precise cause of a birth defect, as even a herpes virus infection or just a mild fever during pregnancy can trigger an inflammation process that will then damage the developing nervous system of the fetus. In some circumstances, however, cerebral palsy is caused by non-intentional medical malpractice, but due to the irreversibility of this permanent condition, many parent whose children suffered from birth injuries ask for compensation by filing a cerebral palsy lawsuit.

One of the most common medical malpractice errors that can cause a cerebral palsy to a newborn is a wrongly administered or monitored anesthesia. Epidural anesthetics are often administered during childbirth to help the pregnant mother manage with the pain. Unfortunately, in some circumstances the epidural anesthetic can cause an unborn child’s heart rate to drop to potentially harmful levels while reducing at the same time the blood supply that the children are receiving. As the blood supply is decreased, the children may not receive an appropriate amount of oxygen, causing asphyxia and a consequent hypoxic-ischemic encephalopathy, which may damage the brain by destroying tissue in the cerebral motor cortex. It should be nonetheless noted that birth complications that could end in newborn asphyxia, only account for less than 10% of cerebral palsy cases.

Be the first to comment on "Infant Cerebral Palsy – a birth defect that could be avoided?"