Essure is a permanent birth control method produced by Conceptus Inc., a subsidiary of Bayer AG. Initially approved by the US Food and Drugs Administration (FDA) in 2002, this device provided many women with an alternative female sterilization technique to classical tubal ligation. Essure’s major advantage was the fact that it didn’t require the patient to undergo anesthesia, as no invasive surgical intervention was needed to implant it. However, since it was first released on the market, hundreds of women filed their complaints against the manufacturer, claiming that the device caused them significant harm. This contraceptive method has been associated with several adverse reactions, including life-threatening complications such as device migration and breakage leading to organ perforation. 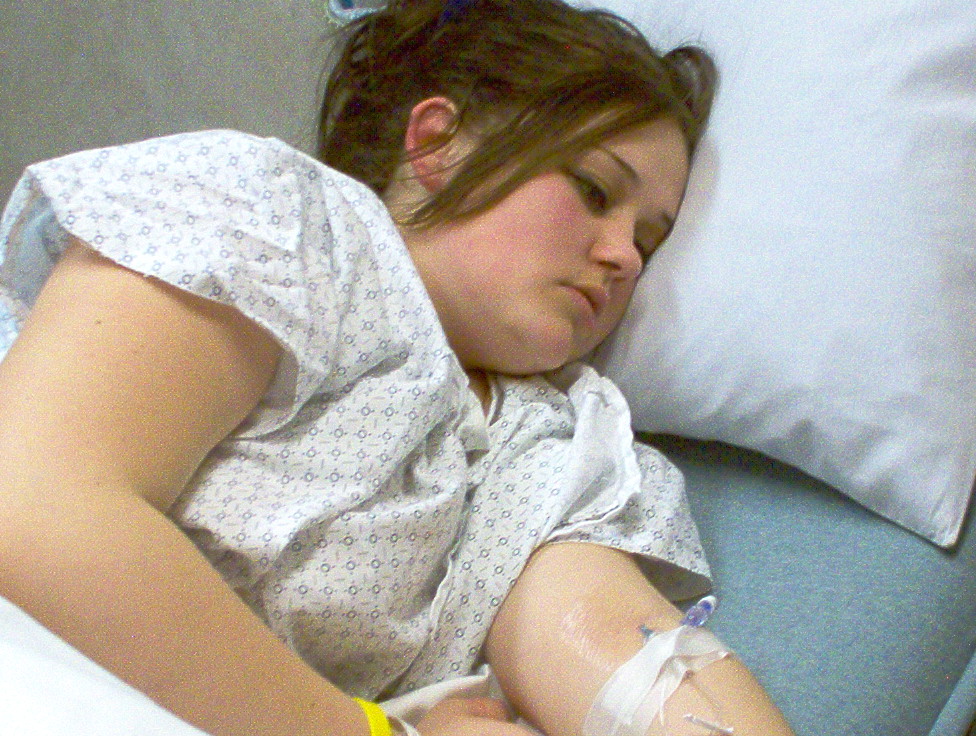 The device does not need any surgical incision to be implanted. Two metal coils are placed inside the fallopian tubes until scar tissue grows over them blocking the tubes. Sperm cells cannot reach the eggs, thus preventing fecundation and providing an efficient and permanent contraceptive method. Still, the unaddressed risk of this medical device are so severe and dangerous, that even after the famous attorney Erin Brockovich brought in court dozen of cases of women who suffered injuries and complications. After many of these victims had organized themselves through the social networks (the so-called “E-sisters“), a large group of them petitioned the FDA asking for a recall. As public awareness about the potential Essure dangers kept growing, the number of lawsuits filed in federal courts all over the country rose as well.

The number of adverse reaction claims reached alarming proportions, to the point that in 2015, the FDA started an investigation that totaled over 5,000 patient reports. Some patients experienced side effects that impaired their lives, preventing them from performing routinary activities. Such side effects included excruciating pelvic and back pain, constant fatigue, heavy bleeding and severe headaches. Other patients even ended again in the operation room when the metal coils fragmented, and the scattered pieces migrated into other organs causing potentially lethal perforations. Some other patients instead claimed that Essure didn’t prevent them from getting pregnant, and even caused complications during childbirth such as stillborn babies.

After the investigation had found that the safety profile of this medication was severely lacking, the Obstetrics and Gynecology Devices Panel of the Medical Devices Advisory Committee decided that, on February 2016, a decision will be communicated about a potential recall of this product. A research published in the British Medical Journal found that the risks associated with laparoscopic sterilization were comparable with those linked to Essure. The risk of a significantly more complicated surgical re-intervention to cope with the device’s complication, however, was ten-fold higher in patients who underwent this device implantation.

The article was written by Dr. Claudio Butticè, PharmD.

Be the first to comment on "Essure – Safe Birth Control or Dangerous Medical Device?"