Animals have been man’s companion since time immemorial. Dogs especially are considered man’s best friend and they are being used in many ways including search and rescue missions, aiding law enforcement officers and helping people with disabilities.

Despite this, it took quite a long time for medical researchers to figure out how these animals can help people with mental illnesses. You may have seen an increasingly high number of animals popping up in unexpected places like airplanes, hotels and so on. Those were most probably Emotional Support Animals also known as companion or therapy animals. They are trained and certified to help in enhancing mental health treatment process of a person.

How it is done

This happens within a normal therapy setting where the animal is supposed to provide comfort and support as well as encourage and facilitate social interaction of the affected persons. This is possible because animals like dogs have an accepting and non-judgemental nature hence they easily calm those suffering from stress, anxiety and other mental and psychological problems.

Mental illness is treatable and many people have been treated and recovered completely. Commonly used medicines include antidepressant, anti-anxiety, antipsychotic, stimulants and mood stabilizers.

The main challenge is that there are different factors that contribute to the development of each mental illness and this makes it difficult to tell how, when and the extent to which someone will recover from it. This is why mental treatment involves using different approaches in order to minimize the effects of the illness and also speed up the recovery process. 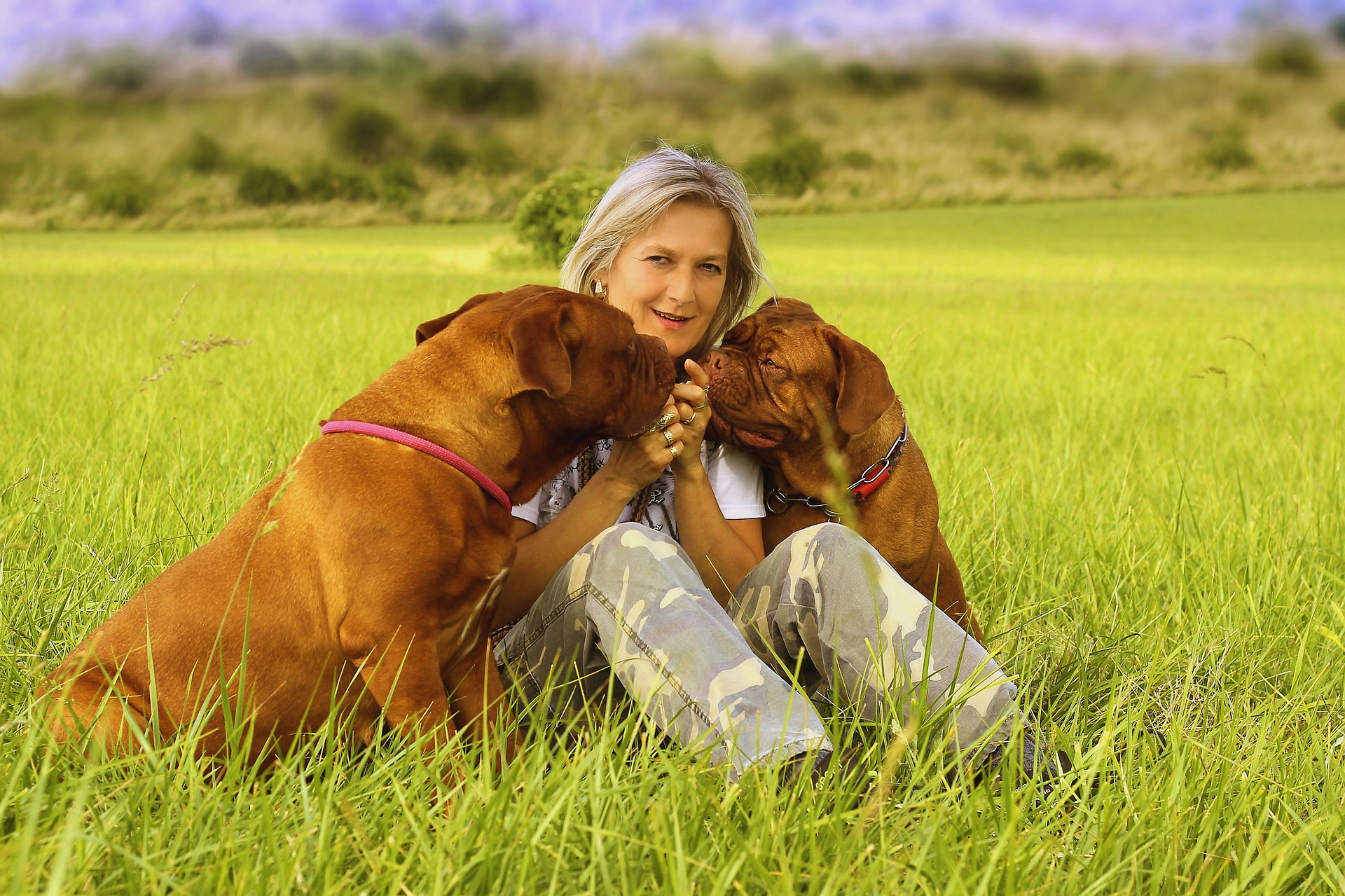 The effectiveness of ESA or companion animals

A research was done to review the effectiveness of companion animals in helping people living with mental health problems based on the extent, nature and quality of available evidence. Qualitative results displayed intensive connectivity of people with companion animals in different ways that contributed to the management of mental health conditions especially in the time of crisis.

This was demonstrated in ways that include:

Mental Illnesses where ESAs can effectively be used

Since the discovery of the role of animal therapy in the field of medicine, a lot has been learned and mental health doctors have expanded their number of patients that can benefit from it. They include those suffering from depression, PTSD, anxiety disorder, tress, social shyness, agoraphobia, aerophobia and autism among other disorders and illnesses.

Emotional Support Animals are more than just pets and service animals. In order to qualify for the legal protection afforded to such animals, you need to have a diagnosed and verified mental or emotional disability. You also need to have a letter from a mental health specialist confirming your diagnosis and that the animal will provide you with the support that you need. You can confirm if you qualify by conducting a free screening at sites like EmotionalSupportAnimalCo.com. As of whether it is the right thing to do: If living with a nonhuman companion helps you, don’t hesitate to do it. It could be the medicine that you were waiting for your complete healing.