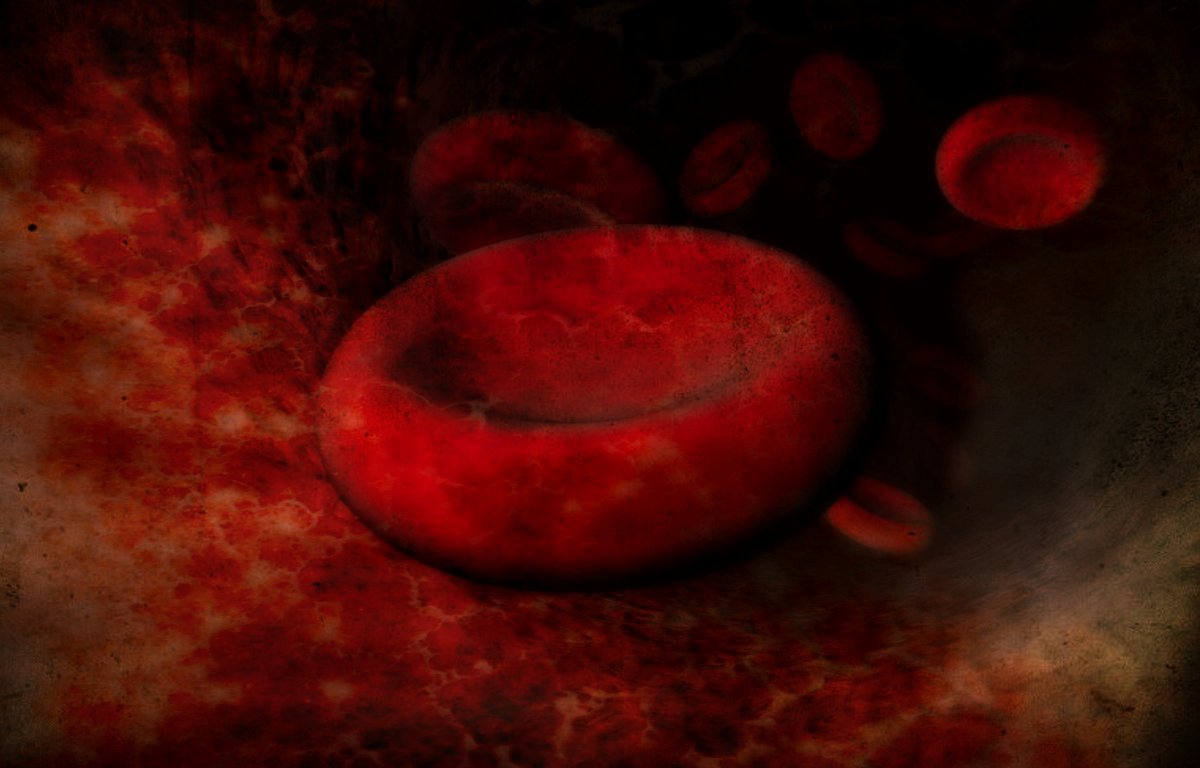 Xarelto (rivaroxaban) has been associated with a potential liver damage and hepatic injuries in patients taking it. A very controversial drug, it is a dangerous blood thinner that was recently associated with multiple cases of serious and even lethal bleeding accidents. However, several other possible potentially fatal or serious side effects are still under current post-marketing investigation since this drug hit the worldwide market in 2008. Among these, one of the most alarming adverse reaction of this blood thinner is the risk of liver damage or liver failure associated with this drug. Many cases of rivaroxaban-induced liver injury have been reported, including several acute liver failure (ALF) events [1]. A recent analysis of the results coming from three large international pharmacovigilance databases revealed a significant number of hepatic adverse reactions were rivaroxaban was reported as a suspected cause [2].

Xarelto is a new blood-thinner medication of the Novel Oral Anticoagulants category (NOACs), manufactured by Bayer AG and Johnson & Johnson. It’s used to treat several conditions such as atrial fibrillation, pulmonary embolism, and deep vein thrombosis. However, it is also an high-risk medication that has been deemed responsible for several patient’s deaths and many other serious injuries.
Hundreds of lawsuits have been filed against the pharmaceutical companies that manufacture this drug since many people suffered uncontrollable internal bleeding that doctors had no way to stop even after hospitalization. Unlike other similar drugs such as Warfarin, in fact, there’s no known antidote to reverse this blood thinner’s side effects. Once a life-threatening bleeding event occurs, the patient is at risk for severe injuries and even death.

Can Xarelto damage your liver?

Other than internal hemorrhage and gastrointestinal bleeding, the most reported side effects of this drug is liver damage, which can be spotted by elevated liver enzymes ALT and AST in blood tests [3]. Results from the 4 RECORD (Regulation of Coagulation in Major Orthopedic Surgery Reducing the Risk of Deep Venous Thrombosis and Pulmonary Embolism) studies, showed that 2.33% of the 6183 patients treated with rivaroxaban had increased transaminase (liver enzymes) levels more than 3 times higher than the upper limit of normal (ULN) [4]. Other two additional cases of patients showing symptoms of a liver injury after treatment with this medication were recently published in the Journal of the American Medical Association, further confirming an alarming possible hepatotoxicity of this drug [5].

It should also be noted that over two-thirds of the orally administered drug are eliminated via bile or urine after hepatic metabolism [6]. If the liver function is compromised, it is theoretically possible that the blood levels of this drug could increase because the liver is not able to eliminate a sufficient amount of Xarelto from the body. However, the main selling points of this medication were its purported safety and the fact that no blood monitoring was required, as they were widely advertised through television and the internet. The lack of blood monitoring means that patients cannot be aware if the drug effects may have increased, reaching the point where they become dangerous for his health. As an excessive dosage caused by a reduced liver activity may increase the risk of bleeding accidents, an appropriate dosage adjustment should be required.
[wp_ad_camp_1]
As treatment with rivaroxaban can thus be associated with severe, symptomatic liver damage and consequent bleeding risks, both patients and physicians should be fully informed of this significant danger. A warning regarding symptomatic hepatic damage should be included in the drug label.