Is it dangerous to drink alcohol while taking chemotherapy agents? Cancer patients may suffer from ethanol intoxication (getting drunk) after treatment with docetaxel. In 2014 the U.S. Food and Drug Administration (FDA) warned the public about several cases of patients suffering from symptoms of alcohol toxicity shortly after being administered the drug. The medication’s label was then revised to include a new warning about this risk, instructing health care professionals to take ethanol intake into consideration when prescribing it. This adverse reaction could, in fact, be particularly hazardous in patients who need to avoid or minimize alcohol assumption, or in subjects currently under treatment with other prescriptions.

Taxotere is a popular antiblastic agent of the taxane class used as second-line therapy for lung, prostate and breast cancer. Although it may cause many different, and often, very serious side effects, alcohol toxicity is usually not among them. However, several concentrated formulations could contain up to 6.4 grams of alcohol per 200 mg dose, which was used to dissolve docetaxel before it could be administered intravenously. Since the average dose is about 20 ml, this means that patients get injected with the equivalent of about half a beer. Although this may not seem to be a significant quantity, it may still cause problems or intoxication symptoms in several population patients, such as those affected by liver failure. 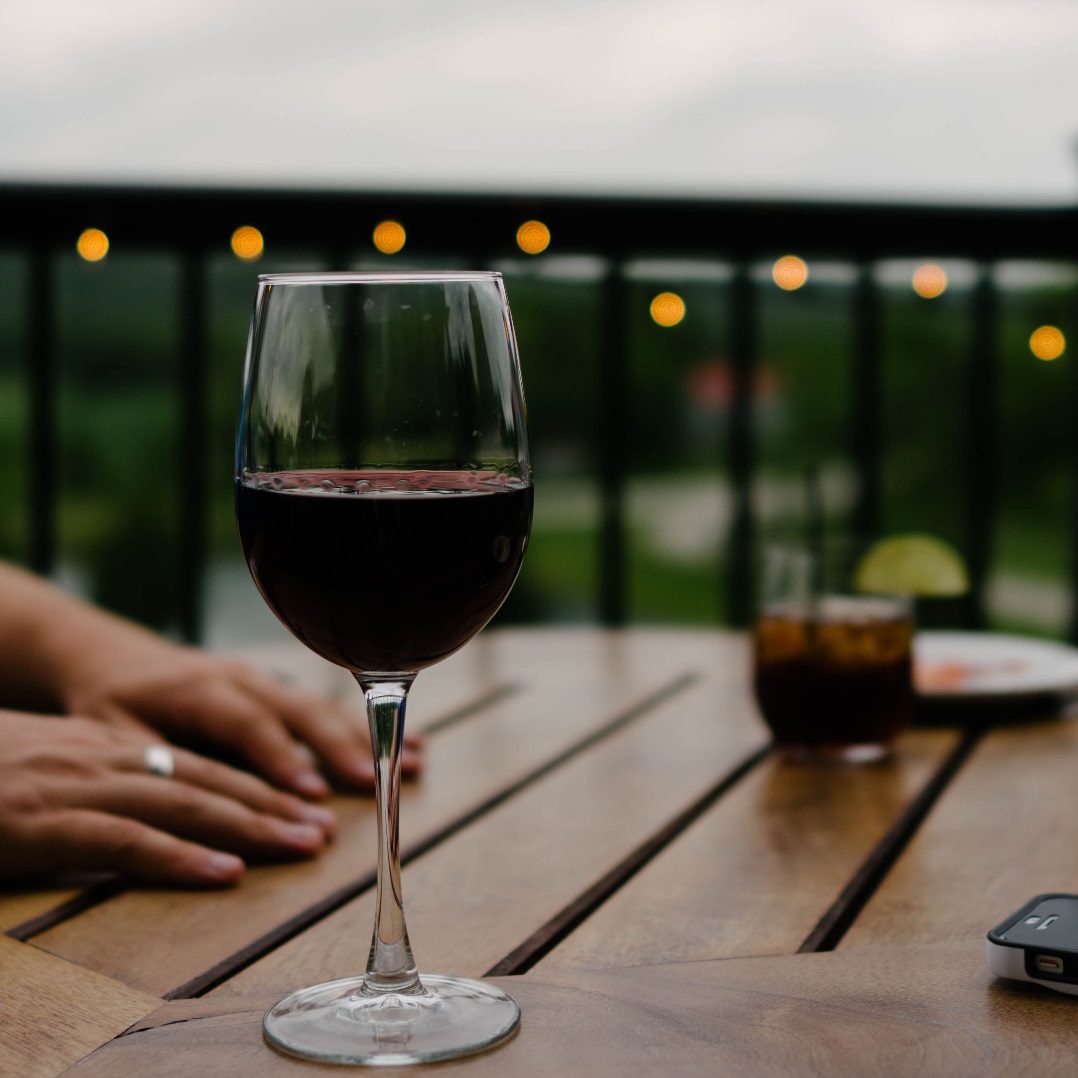 Drinking alcohol during treatment with Taxotere or Paclitaxel

Besides, patients who need to undergo a full chemotherapy cycle with docetaxel or other antiblastic agents are often treated with several other drugs to help them cope with the side effects. One of them is Zofran (ondansetron), a popular antiemetic medication used to control nausea and vomit. Together with the other 5-HT3 receptor antagonist, this drug may increase the sedative effect of ethanol as well as several other physical sensations associated with intoxication, leading to an augmented subjective sensation of drunkness. So, when taken with the above medication or other similar pharmaceutical products, even a small dose of Taxotere may hamper a patient’s ability use machines or drive cars for several hours after a treatment cycle.

Similarly, drinking alcohol while under treatment with docetaxel may quickly add up to the amount of this substance that the patient was injected with during the infusion. For this reason, it is recommended that patients must be aware of an increased risk of getting drunk even when drinking a glass of wine or a bottle of beer. Using other prescription and over-the-counter medications, as well as herbal products that can increase sleepiness such as muscle relaxers, anti-anxiety agents, painkillers, and narcotics may worsen the feeling of drunkness. Patients should alway seek their doctor’s advice before taking any medicine while under treatment with Taxotere.

In December 2015, Eagle Pharmaceuticals, Inc. patented a new generic docetaxel whose formulation did not include any alcohol, effectively reducing any risk of toxicity. The new alcohol-free drug is stable for 24 hours and has been made available in three different dosages: 160 mg/8 mL, 80 mg/4 mL and 20 mg/1 mL. This new formulation has been manufactured as an option to address patient’s issues such as alcoholism or ethanol sensitivity.