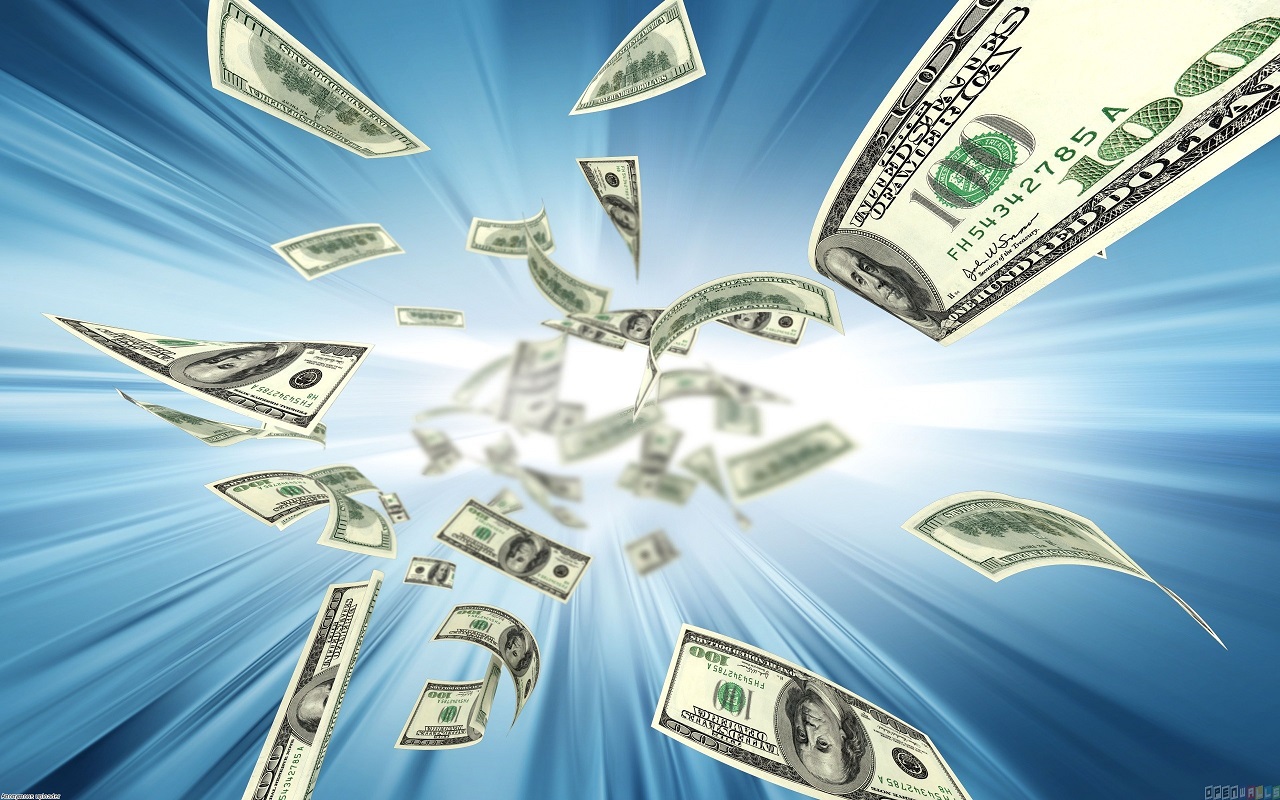 Blood-thinner treatment is used to treat patients who suffer from several conditions including venous thromboembolism (VTE), myocardial infarction, deep vein thrombosis (DVT), pulmonary embolism (PE), and atrial fibrillation (Afib). They’re also employed to prevent the risk of blood clots in high-risk subjects, such as those who received a mechanical heart valve implant or joint replacement surgery. These drugs prevent the formation of blood clots that could eventually migrate to delicate organs such as the lungs, brain or heart where they can cause a fatal stroke.

In spite of the fact that anticoagulation treatment could be mandatory in most high-risk conditions, very often these medications still expose the patients to a substantial danger of serious side effects, particularly on senior individuals. For instance, looking at the prescription guide of Xarelto (rivaroxaban), the famous Novel Oral Anticoagulant (NOAC) manufactured by Bayer and Jannsen Pharmaceuticals sports a list of terrible adverse reactions that include gum bleeding, unusual swelling and pain, nosebleeds, wound drainage and heavy menstruations. Other harmful consequences of treatment with this drug include haemorrhages and internal bleeding that may even lead to patient’s death. Although this kind of accidents has always been present with all drugs in this group, the newer ones such as Pradaxa, Eliquis and Xarelto are associated with a much higher risk.

Some blood thinners (Warfarin) also require the subject to be strictly controlled by performing frequent blood monitoring to adequately assess the corrects drug’s dosage and avoid overdosing. Patients must observe some dietary restrictions by avoiding Vitamin K-rich foods such as spinach or avocado, or those that may reduce its effectiveness by interfering with its pharmacological activity. However, a lot of less-known foods and food supplements can also interact with all kind of blood thinners other than just Warfarin by increasing their potency, since they have intrinsic anticoagulant properties. Some examples are ginkgo biloba, bilberry, red clover, licorice, pomegranate, and cranberries as well as common foods such as onion, garlic, green tea or celery, although they must be consumed in higher doses. Alcoholic beverages are also quite dangerous, especially to occasional drinkers. It should be noted that medications that require continuous blood testing to control their effectiveness are often less dangerous to patients thanks to the increased attention and awareness posed towards them.

Other common medicines such as non-steroidal anti-inflammatory drugs (NSAIDs) and OTC painkillers, can also increase the danger of serious hemorrhage. Many NSAIDs do possess intrinsic anticoagulant properties, and Aspirin is also a blood thinner on its own. Although about one-quarter of NSAIDs-related bleeding events do happen within a week since the treatment begins, some bleeds happen with a single pill, with an increased risk for patients suffering from Afib (which is the main indication for Xarelto by the way).

Another severe danger associated with blood thinners come from sudden treatment interruption. Discontinuation is often lethal, with a three-fold increased risk of strokes and blood clots formation as proved by many clinical studies. Since many patients need to stop their therapy shortly before hospitalization or surgical operations, this issue can become very serious. Even dental prosthetic implants, orthodontic surgeries or other minor treatments can lead to life-threatening brain blood clots, although anticoagulants discontinuation prior to surgery does not increase the risk of wound complications. However, the risk of an unstoppable bleeding is still a concerning threat, especially in subjects treated with Novel Oral Anticoagulants. While other blood thinners’ action can be, in fact, reversed with the administration of fresh plasma, Vitamin K or platelets, the only chance left to patients under treatment with Xarelto or Pradaxa is to wait until the body is naturally flushed out from their bodies. Doctors cannot administer an antidote, and they often can’t do anything to save the patient from bleeding to death. The pharmaceutical companies should properly warn the public about these dangers, especially since even a simple surgical intervention can become a true nightmare in some high-risk patients.

NOACs are daily prescribed as common drugs, even if those medicines should be treated with great care due to the significant risks they’re associated with. A recent clinical research showed that up to one-quarter of patients whose risk for stroke was quite low, still received a NOAC prescription even if guidelines did not recommend it. A lot more people get new prescriptions of these dangerous drugs every day, increasing the number of potential accidents and injuries. In low-risk patients in fact, the risk of bleeding accidents is not outweighted by the risk of stroke, so there’s no benefit in prescribing those medicines, especially in younger patients.

NOACs have been widely advertised as 100% safe drugs that just improve the subject’s quality of life thanks to their convenient “once-a-day” dosage that does not require any monitoring. However, people must be warned about all the risks of these dangerous drugs, since they can threaten their very lives much more than older alternatives such as warfarin.